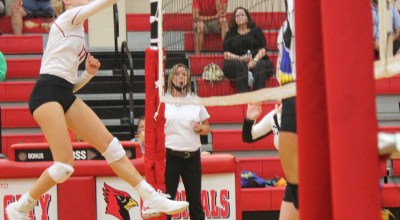 Due to a rise in the number of student athletes testing positive for COVID-19, football practices have been put on hold at Lamar University. The ... Read more

8 hours ago by Van Wade.

Lady Bears get past Liberty in volleyball opener

BEAUMONT – The Lamar University football team did not hit the practice field Thursday morning as the school decided to delay fall camp. The decision ... Read more 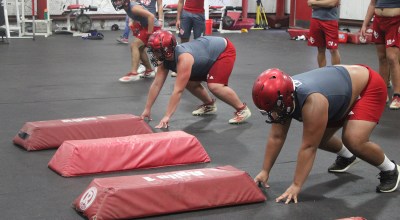 Cardinals on the mark at practice and class

BRIDGE CITY – It’s been a busy week thus far for the Bridge City Cardinals as they not only officially started football practice but they ... Read more 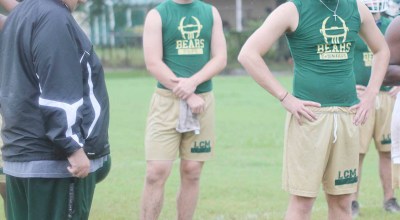 LITTLE CYPRESS – In Bear Country, the Little Cypress-Mauriceville Battlin’ Bears have been beating the heat and getting productive practices in during these trying times ... Read more 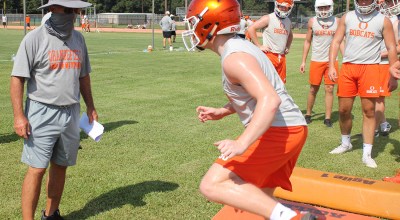 ORANGEFIELD – It was smothering hot at the first day of football practice for the Orangefield Bobcats Monday afternoon but it sure was thrilling to ... Read more 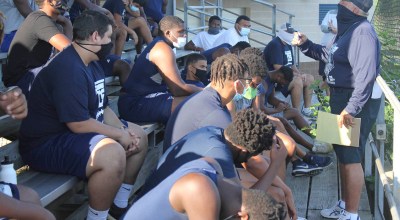 Local high schools from Class 4A-and-under started football practice Monday while 6A-5A will have to wait as schools, coaches and players will not only be ... Read more