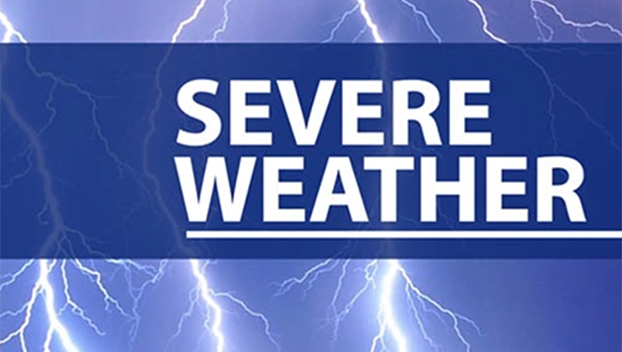 Radar-confirmed tornados were observed Tuesday by the National Weather Service, which resulted in Tornado Warnings heard across the region.

“We won’t really have an idea on how long the tornado tracked or any strength rating,” he said. “We’ll have that later (Wednesday) evening or hopefully by tomorrow.”

“Right in Orange, the highest wind gust we got was 35 mph,” he said. “I’m sure there were higher gusts in the area, because if you go to Beaumont, there were gusts up to 55 mph.”

The unofficial highest gust was 51 mph in Port Arthur.

Sabine, down on the coast, gusted to 64 mph.

“Bridge City or Pinehurst, I’m sure there could have been localized higher gusts. I think it is fair to say, there were gusts up to 60 mph.”

The rain amount registered in Orange was .91 inches and 1.2 inches at Cow Bayou 1.2.

“There was a pretty good bulls eye on Beaumont, China, down to Winnie of 1 to 2.25 inches of rain,” Michael said. “The heavier rain was definitely to the west.”