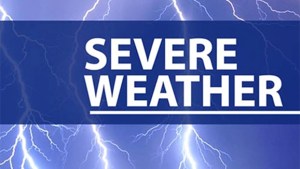 According to the National Weather Service, a storm system early next week will bring the potential for severe weather. All modes of severe weather will ... Read more 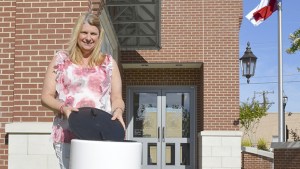 Authorities said the fatal crash investigation that followed a local woman’s death is continuing; however, a citation has been issued. Orange resident Gay Ferguson was ... Read more 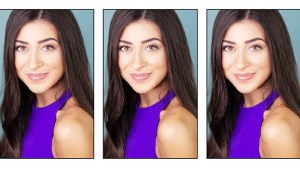 Sophie Braud was finishing her senior year at Little-Cypress Mauriceville High when her longtime dance teacher, Lorna Badon, passed away. At the time, Braud was ... Read more 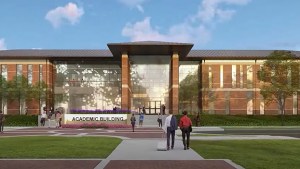 An architectural video provides a sneak peek into the future of Downtown Orange. The two-and-a-half minute rendering will soon become a reality after the Texas ... Read more

Chevron Phillips Chemical Company bought more than 2,000 acres of land between its Orange facility and Texas 87 in 2019 after announcing Orange as a ... Read more 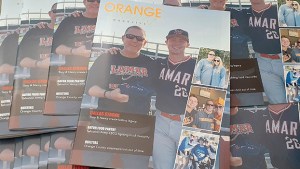 What might pass as a fleeting mention to some could be the spark for a journalist to find a more in-depth story. That was the ... Read more 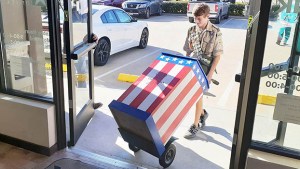 It takes Chase Peacock approximately two weeks to put the boxes together. The 13-year-old Little Cypress Junior High student said there is a similar but ... Read more

Gay Ferguson joined the City of Nederland in 2010 as City Clerk. The next 12 years included a lot of on-the-job training as the Orange ... Read more 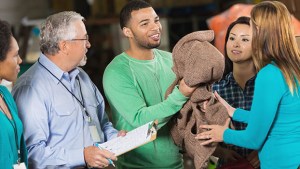 With colder weather approaching in the coming months, those in Orange County with the opportunity are asked to contribute to an ongoing Coat and Jacket ... Read more

As of Thursday morning, there remains a risk of severe weather expected this week due to cold frontal passage, according to the National Weather Service. ... Read more