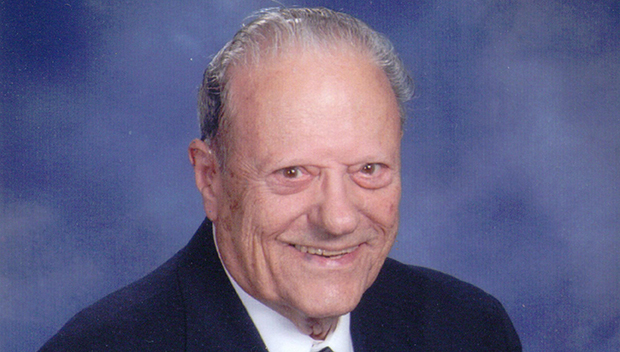 The third child of Ethel and Robert Roland Stalnaker lived in West Virginia with his parents and four siblings until moving to Orange, Texas in  1946 where he graduated from Lutcher Stark High School, and married Bobbie Jean Marsh.

They were married for almost seventy years and had three children.

The highlight of his career was spent in Dusseldorf, Germany where he conducted the start-up of a Plant that kept him in Europe for three months, where he was able to enjoy additional travel.

In Orange he was a member of First United Methodist Church where he served on Missions, Membership and Evangelism, Fishermen’s Club, Methodist Men, Official Board, and usher.

The family received  the Family of the Year award in 1967. Bob was also active in the Lion’s Club, American Red Cross Disaster efforts, and served as scoutmaster of Troop 8 for ten years.

After being transferred to South Texas in 1975 he served on the Board of San Pat Community Credit  Union and as president of the Board of Directors for approximately fifteen years.

After moving to Corpus Christi he worked with the United Way Campaign as a Loaned Executive for five years and received the Karen Allen Bickham Award. At First United Methodist Church he was a member of the Jennie Hill Cooper Class and served on the Church and Society work Area and the Administrative Board.

He also served as a Homebound Communion Steward. He was a member of the Revelaires Dance Club and a member and former president of the DuPont Retirees Club.

After the death of his wife, Robert moved to Waco, Texas, to live with his youngest daughter, Beth Gray and her husband, George, along with his beloved dog, Texas.

He attended First  Woodway Church and was a member of the Lassiter Life Group.

He lived his life as a man of unquestionable principle as a dedicated Christian.

His hobbies included travel and making beautiful woodworking objects. A member of the Jennie Hill Cooper Class of First United Methodist Church in Corpus Christi, he made a pulpit with the Methodist emblem for the class.

He also used his woodworking skills for many beautiful useful items and contributed his time greatly to making items for the Asbury Church Children’s Ministries. In addition, he crafted a birdhouse replicating FUMC of Corpus Christi for use at Mt. Wesley, Methodist handmade ornaments, and wooden Bible Bonanza!

Awards for hundreds of children. His greatest love was his family. He always had time for his family, and he will be greatly missed.

Visitation will be prior to the service beginning at noon. 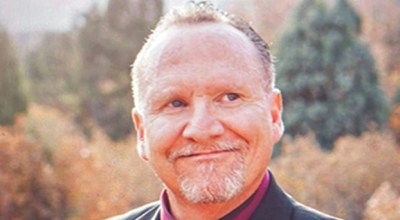