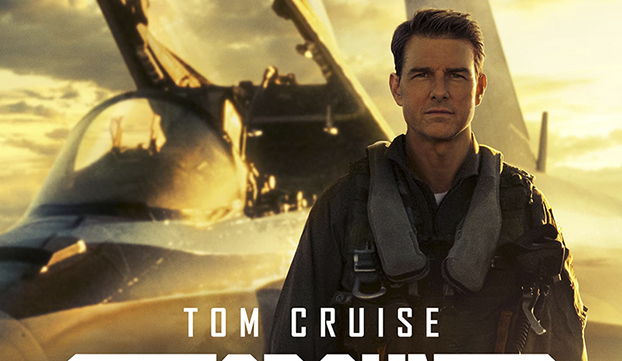 Top Gun: Maverick was one of the top movies at the box office this year. See where the Movie Guy has the movie ranked in his Top 10. (Courtesy Photo)

As I order (and re-order) my personal list of the year’s top movies, I’m struck by how many of these films are available on home streaming already, allowing film fans to enjoy quality cinema in their own living room.

Then again, some of these titles will only work as a communal event, which means that if you don’t yet dare venture out to a movie theater, you might not get the movie’s full impact.

With that in mind, here are my picks for the best films of 2022

A low-key charmer. Bill Nighy stars as a life-long bureaucrat who tries to do something good with his life after receiving a terminal medical diagnosis. Nighy anchors the film with assured grace in this little film that makes a big impression.

Animation fans were right to howl when Pixar decided to release one of their best animated films in years straight to Disney+. This story of a young girl going through puberty while dealing with a supernatural “curse” is very funny and filled with great mother-daughter bonding moments. Plus, it’s entertaining enough that even the boys should like it.

Steven Spielberg’s sorta-biography is a heartfelt look at a boy falling in love with movies, and how that affects his relationship with his mother. The performances and the writing are great, but it’s Spielberg’s eye and his ability to tell an engaging story that makes “The Fablemans” shine.

One of the best action films of the year and a rousing historical drama, “The Woman King” tells an exciting story about a fierce band of female warriors and how they stood up to the threats on their kingdom. The acting, direction and screenwriting are great, but it’s the costumes and set design that makes this film so unique.

Another quiet film, This is simply the story of a dad taking is daughter on a holiday trip to Turkey. That’s it. Just a story of a father’s love for his daughter that is a real crowd-pleaser and one of the films that stays in my memory (and my heart) all these months after I first saw it.

The biggest action film of the year, “RRR” is the most-expensive Indian action movie ever. The set pieces are so crazy/fun that you won’t believe what you’re seeing on the screen. And yes, make the trip to a movie theater to watch this one with an audience if at all possible–although it’s still a lot of fun at home on Netflix.

Basically, a theater piece turned into a movie, this is the story of a group of women living in a religious cult who find out that the men have been drugging and raping them at night. It’s a discussion about whether these women should stay and submit to their abusive husbands or take their children and leave the only community they’ve ever known. The thorny choice isn’t as clear cut as it might seem to some.

It’s one thing to make a big Hollywood blockbuster — it’s quite another to make one that is so crowd-pleasing and perfect in its popcorn movie instincts. Tom Cruise gets all the kudos for using his movie star clout to demand that the producers wait and release the film only in theaters. He may have single-handedly saved the movie theater business this year.

2-Everything Everywhere All at Once

What a bonkers, gonzo, grin-inducing movie! This is a crazy tale of a woman running a failing dry cleaning business who finds that she can tap into other versions of herself in the multiverse. It’s such a fun movie, made even better if seen with a game crowd.

1-The Banshees of Inisherin

A very bleak Irish comedy about two mates who break up their friendship after years of hanging out at the pub. This escalate out of control from there. I absolutely loved everything about this movie — the acting, writing, direction, cinematography. Far and away my pick as the best film of the year.

The next 10 (unranked): After Yang, All Quiet on the Western Front, Babylon, Black Panther: Wakanda Forever, EO, Glass Onion: A knives Out Movie, Guillermo del Toro’s Pinocchio, The Inspection, Marcel the Shell with Shoes On and The Unbearable Weight of Massive Talent 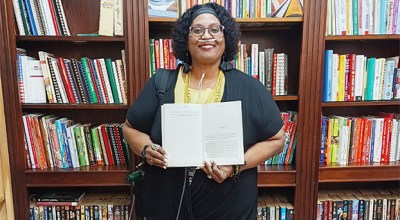