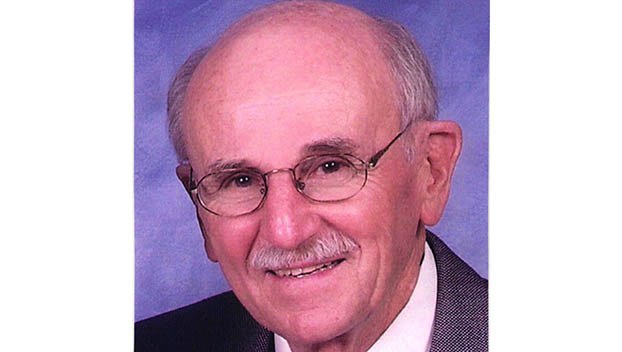 Jerry was born in Alexandria, Louisiana on August 6, 1932. He attended Lutcher Stark High School in Orange and graduated in 1953. Jerry served in the U.S. Army from 1953 to 1955 and was stationed in Germany. Jerry was married to his wife, Kathy Gilbeaux for 39 years. He retired from Chevron Chemical (formerly Gulf Chemical, and Spencer Chemical) in Orange after 37 years of service. In his younger years, Jerry was mentor with Junior Achievement.

Jerry was preceded in death by his mother, Trixie Bryant of Hope, Arkansas, and his father and stepmother, Loyd and Mary Gilbeaux of Orange, Texas.

Services to honor Jerry will be held at 2:00 p.m. on Sunday, December 18, 2022, at St. Mary Cemetery. Interment will immediately follow.

Arrangements have been entrusted to Claybar Funeral Home in Orange.

The family wants to extend a special thank you to Gentiva Hospice and Montebello Home Care.