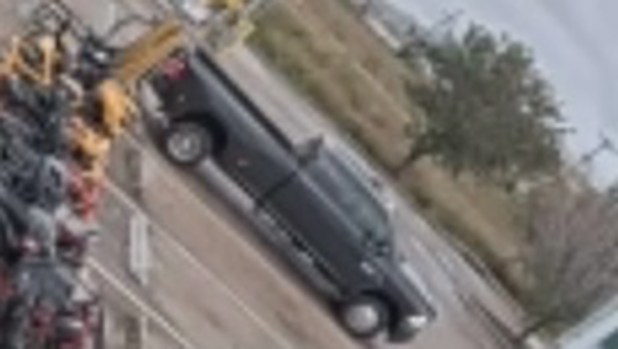 The male subject was driving a dark-colored four-door Dodge dually. 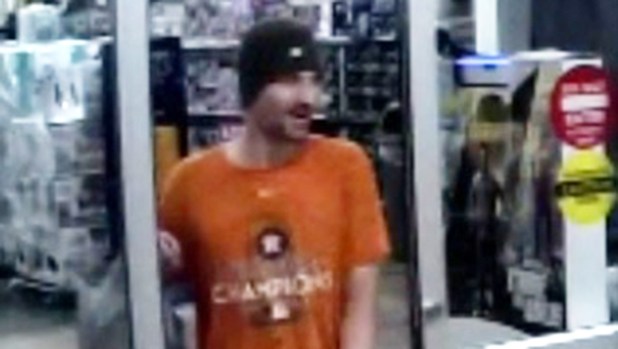 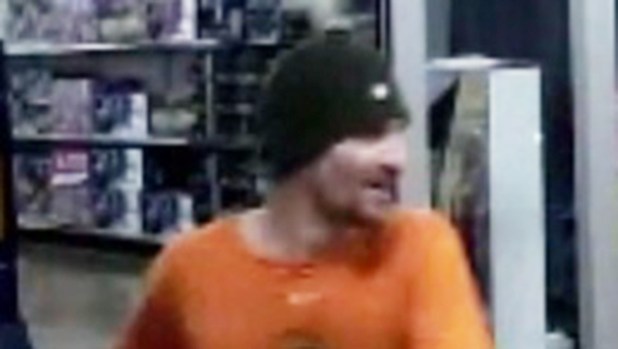 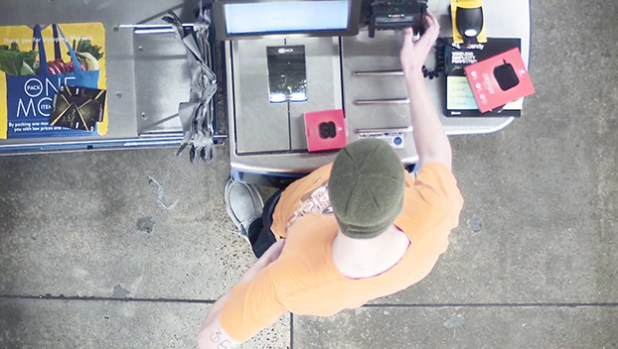 The call for help went out midweek.

First it was announced at 4 p.m. Wednesday police were investigating a fraud case.

A male suspect had been identified with a unique tattoo above his left elbow with the numbers “369.”

Later Orange Police confirmed to Orange Newsmedia that the crime occurred at the end of November in Walmart and involved the use of stolen credit cards.

The video shows a man leave the store wearing an Orange t-shirt and black pants. He also looks super excited to be getting out of there with his “purchases.”

Less than three hours later, the City of Orange Police Department announced officers are investigating a theft that occurred Nov. 14 at Tractor Supply.

The male was driving a dark-colored four-door Dodge dually.

He was also wearing a white shirt, black pants and blue tennis shoes.

As of Friday morning, police tell Orange Newsmedia that no arrests have been made in either case.

Crime Stoppers can also be reached online at 833TIPS.com or by downloading the P3 TIPS app.

You will remain anonymous and may be eligible for a cash reward.

Our community works best when there is cooperation between residents and police.

Our children are safer, and our businesses are in better positions to succeed on their own merits.

It’s a give and take. Police must respect the population, and the community should play an active hand in information sharing.

During the stop, an investigation was initiated, and officers located approximately 6.6 pounds of suspected cocaine, some marijuana and approximately $5,500 in U.S. currency.

Police said the sole occupant of the vehicle was 33-year-old Lenord Howard of Franklin, Louisiana.

He was arrested, taken to Jefferson County Jail and booked for possession of a controlled substance.

One might assume, if all facts presented this week are true, that the driver left his Louisiana home and drive through Orange County before he was stopped by Beaumont authorities.

Mr. Howard deserves the presumption of innocence, and we, as a community, also deserve to live in neighborhoods free of illegal drugs and the associated violence such traffic creates.

It also creates unintended victims, who are so often our precious young people.

Last month, Vidor Police Chief Rod Carroll put the word out to the public that there was a missing child/runaway case involving a 14-year-old girl.

Police were requesting the assistance of the public in locating the child, who had been missing since Nov. 21

Thankfully this week she was located and returned to her family.

A criminal investigation is ongoing into where she was and who knew about it.

I think we’re all just glad knowing this teenager is back at home. I’m sure communications from the public helped make that a reality.

So, please, this weekend and throughout the rest of our time together, look out for one another. Don’t let the bad guys win.