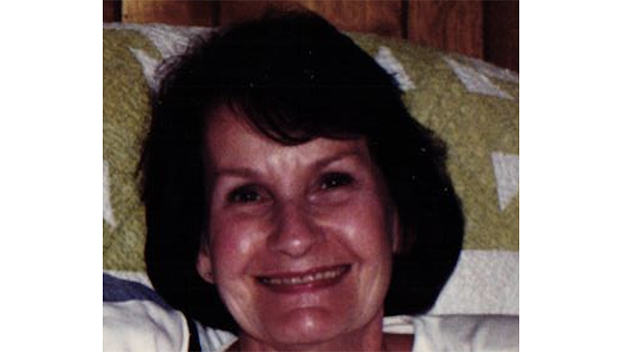 Graveside services will be held at 3:30 p.m. Wednesday, November 9, 2022, at First Presbyterian Church of Orange. Officiating will be Reverend Bobby Daniel.

She was born on April 5, 1930, in Clinton, Iowa, where she married her high school sweetheart Richard (Dick) Nelson.

They were married 66 years before his passing.

She is the daughter of Arnold and Genevieve Lillie (Tosh).

Joan and Dick had three children, with whom Joan was involved in many of their childhood activities.

Some of her interests included traveling, reading, gardening, and antiques.

In lieu of flowers, memorial contributions can be made to The Alzheimer’s Foundation, or to a charity of your choosing.