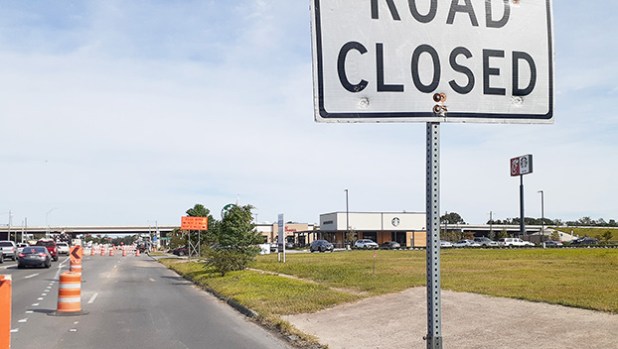 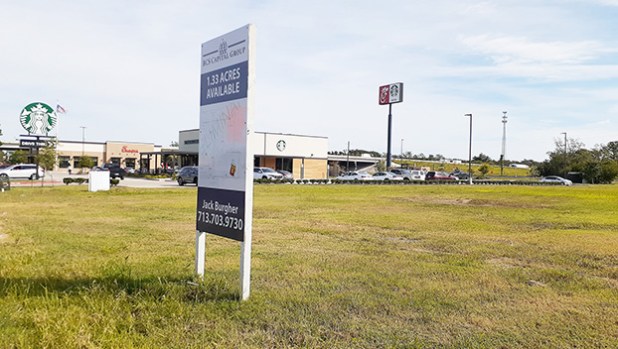 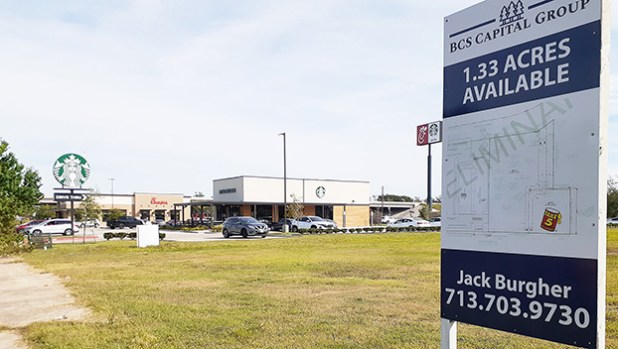 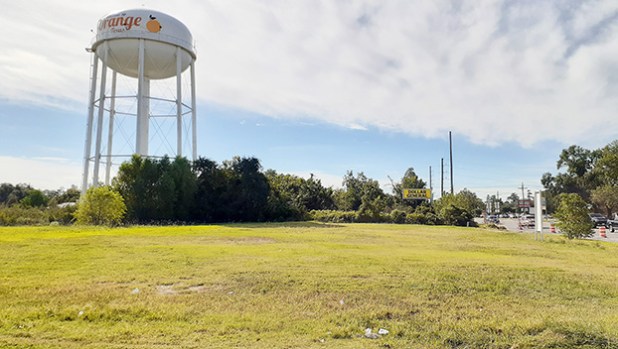 What began with Chick-fil-A and Starbucks is ending with Take 5 Oil Change and Whataburger.

The City of Orange recently announced plans for the latest business developments near Interstate 10 on 16th Street.

The business developments are the result of millions of dollars in local and regional investment, plus of years of planning and recruitment.

The city began working with a commercial broker out of Houston, and those efforts evolved into Project No. 3, which is Take 5 Oil Change.

Take 5 Oil Change was presented by a retail broker out of Dallas and will locate on the south end of the master development.

The other project announced this month is Whataburger.

The franchise owner, who operates in this district, also owns and operates stores on Highway 62 and MacArthur Drive.

Trahan said it is a positive sign that Whataburger’s market study indicates the 16th Street location has the support of north of the interstate and southwest Louisiana.

“With the traffic flow along 16th street, the market proved up that is could support a new project on 16th street and compliment MacArthur Drive and 62, because Highway 62 is a main corridor running north and south,” he said.

The commercial broker who originally handled Chick-fil-A and Starbucks worked with a site selector out of Houston and entered in into a partnership to insure these two proposed projects would be approved.

“Therefore, the city of Orange, being proactive, business friendly and welcoming to investment opportunities, welcomed a new $3.1 million capital investment,” Trahan said. “That is what is proposed for this site.”

Secondly, he said, Whataburger had to approve the agreement to ensure the market could support it.

“The strength is the investor out of Houston had to apply with the corporate office of Whataburger, submit all the market information, with which we, as a city, helped support that, and we took action as a city and EDC funding and approved a $300,000 EDC incentive to offset infrastructure costs,” Trahan said. “The numbers worked once the city of Orange EDC was able to commit to $300,000 in funding to help support infrastructure cost.”

The four projects, which include the operations Starbucks and Chick-fil-A and in-development Whataburger and Take 5, fill out the master development.

The east side of 15th street is going to be used for storm retention, Trahan said.