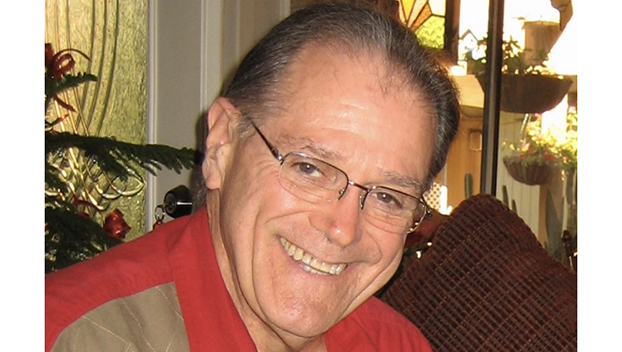 Frank David Claybar, 74, a lifelong resident of Orange, passed away Thursday, October 6, 2022, at his home surrounded by family.

Funeral services will be held at 11:00 a.m., Friday, October 14, 2022, at Claybar Funeral Home in Orange. Officiating will be Reverend Jim Sichko.

Visitation will be prior to the service beginning at 10 a.m.

He was the son of Marjorie and Lannie Claybar.

David graduated with honors from Schreiner High School in Kerrville before going on to graduate yet again with honors from Commonwealth College of Mortuary Science, becoming a licensed funeral director and embalmer in the state of Texas.

For several years, during the 1960’s and 1970’s, David served as President and Chief Operating Manager of Claybar Funeral Home. He always had a passion for helping people, especially as a first responder and emergency care and transport.

Under the guidance of David, Claybar Funeral Home was the first ambulance company in the United States to purchase and utilize Modular Ambulances, which are now the industry standard and currently used in Orange County, as well as being the voice and vision that brought Acadian Ambulance to Texas.

He also spent time serving on the Executive Board and Board of Directors with the East Texas Gulf Coast Regional Trauma Advisory Council.

David served as a board member for 25 years and won the Sportsman of the Year Award in 2000 for the Sabine Chapter of Ducks Unlimited. He also served on the Orange City Council for six years, and was a past, and youngest, President of the Orange Rotary Club.

David was a guiding light and inspiration to many. He loved his family dearly and will be missed by all who had the pleasure of knowing him.

He is preceded in death by parents, Marjorie and Lannie Claybar.