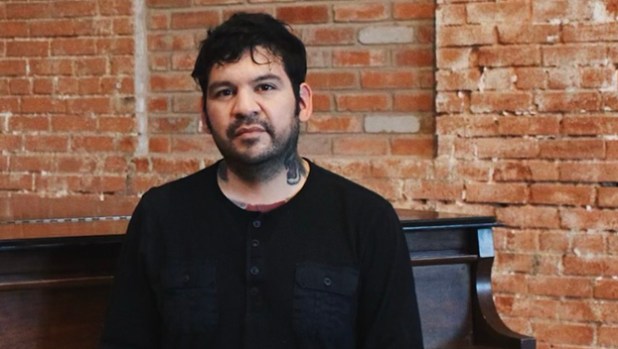 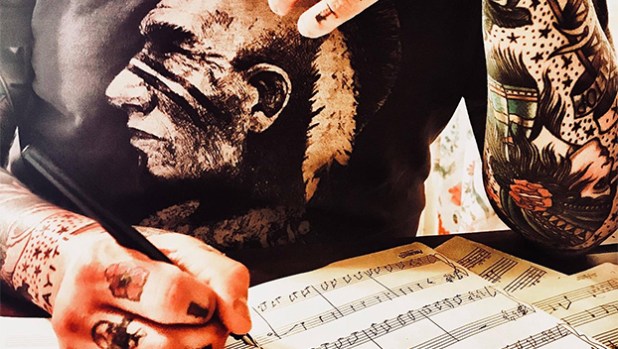 Anyone interested in tickets can visit bobbyorozcoshop.com. (Courtesy photo) 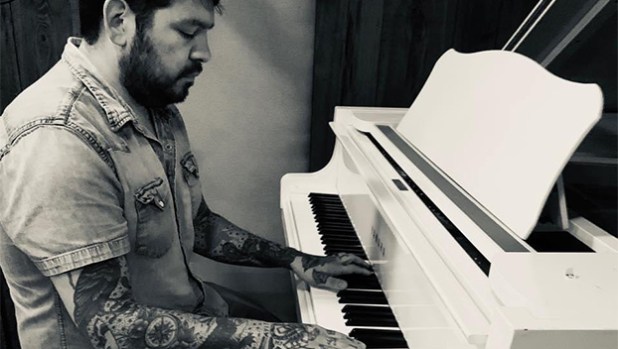 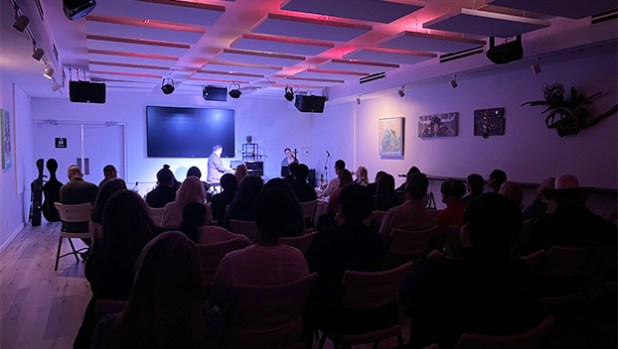 Bobby Orozco was born in Orange and grew up in Bridge City. (Courtesy photo)

Bobby Orozco, a Bridge City native, has been in the Dallas-area writing original music compositions and recording for more than a decade.

He’s coming back to Southeast Texas to perform a piano concert Oct. 8 at the Sam and Linda Monroe Performing Arts Center at 7 p.m. on the campus of Lamar State College Port Arthur.

Tickets are $20, and the event features artist Ines Alvidres on stage painting during the performance.

Orozco was born in Orange and grew up in Bridge City.

He attended Sim’s Elementary, then Bridge City Junior High and Bridge City High School. He graduated from BCHS in 2003.

“I studied piano under Mrs. Ann Bryant ever since elementary school, and after high school I pursued piano in college, where I took a music class at Lamar Port Arthur under Mike Judy and later auditioned and completed my bachelor’s degree under pianist Richard Dowling at Lamar University,” Orozco said

He left Southeast Texas in late 2010 when his fiancé at the time was going to complete her degree at The University of North Texas. They both found jobs in the area, and that’s why Orozco pursued his music in another part of the state.

“I started recording and performing heavily the past four to five years, and I’ve gotten a few opportunities to play small shows in SETX, so I wanted to showcase my music on a bigger platform at Lamar PA,” Orozco said.

He is looking for a chance to shine for all of his family and friends in Bridge City, Port Arthur, Orange and Beaumont.

“A lot of my friends back home have always supported me since high school, so I wanted to play a show back home,” he said. “Late last year, I wanted to plan a performance this fall, so early this year I inquired about a few places back home and Lamar PA was a perfect fit.”

Since Orozco is hosting the event alone, he was seeking sponsorship for it and was happy to share Free State Winery was supporting the event.

“I’ll be performing original music that I’ve composed and recorded over the past 15 years, along with a few familiar ‘fan favorites’ that I enjoy performing,” Orozco said.

“Recordings on “War Horse,” “Hillside Light” and “Dreamers” have been my biggest albums to pull from, but I’ll also be releasing music on Oct. 8 that I’ll be showcasing that evening as well.”