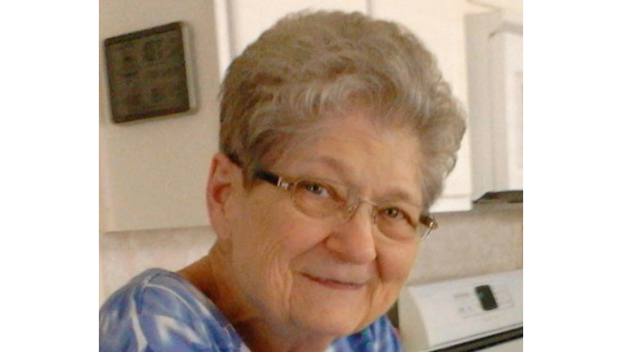 Marilyn Joan Conley, 89, passed away peacefully from this life on August 21, 2022 in Houston Texas.

Soon after graduating from Lutcher Stark High School in 1950, she moved to Decatur, Illinois where she worked as a switchboard operator for the telephone company.

This is where she met the love of her life, Jack Conley and they joined together in marriage on September 25, 1954 in Champagne, Illinois.

Two years later, they would move back to Orange, Texas and then to Bridge City where they would raise their family and live for the next 30 years.

She was a faithful member of Fellowship Baptist Church in Bridge City and a volunteer for many years at the Ministerial Alliance there, as well.

Following Hurricane Ike in 2008, Marilyn and Jack relocated to Tomball, Texas, where they would enjoy several years before Jack passed away in 2013.

Marilyn moved to Kingwood for a few years and then finally moved to Houston where she lived independently until her death.

She enjoyed spending Sundays having dinner with her family and sharing that time together.

Marilyn will be remembered for her kind and giving heart, loving smile and she was truly the definition of a “virtuous woman.”

Funeral services officiated by Rev. Ken Durham will be held at 2:00 PM Tuesday, August 30, 2022 in the chapel of Carter-Conley Funeral Home with friends welcome to join the family for visitation at noon before the services.

Marilyn will be laid to rest privately with her husband at Houston National Cemetery under the direction of her son and daughter-in-law, Brad and Lisa, who are honored to care for their mother as she was proud of them and their work as Carter-Conley Funeral Home.