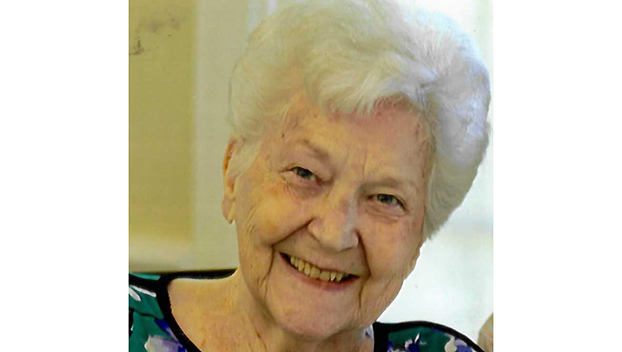 Elrita spent most of her life in Orange, Tx, where she attended Lutcher Stark High School, was a member of the Bengal Guards, and met her husband, Ralph Eikenhorst.

They were married, where she pursued a lifelong career in banking.

She was the first female bank cashier in the State of Texas.

She and her husband were known for the grocery store they owned operated in Little Cypress, “Ike’s Grocery.”

She was a devoted wife, a loving mother, grandmother, and great-grandmother.