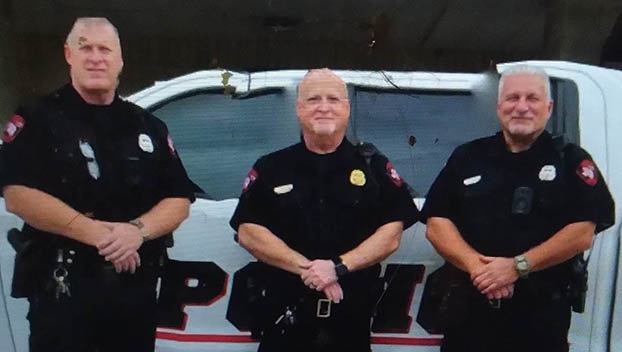 BRIDGE CITY — Bridge City ISD has three new police officers this year, and the district is looking forward to the expertise they bring with them.

Between the three gentlemen, they have a combined 110 years of experience.

Chief Cliff Hargrave, a Bridge City High graduate, is joining after 37 years of experience, where he has worked for the Orange County Sheriff’s Office, Orange Police Department, U.S. Marshals and is a former captain over patrol, narcotics and criminal investigations. 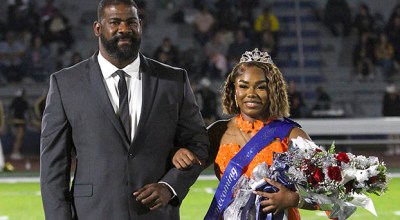 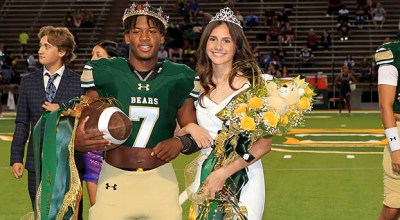