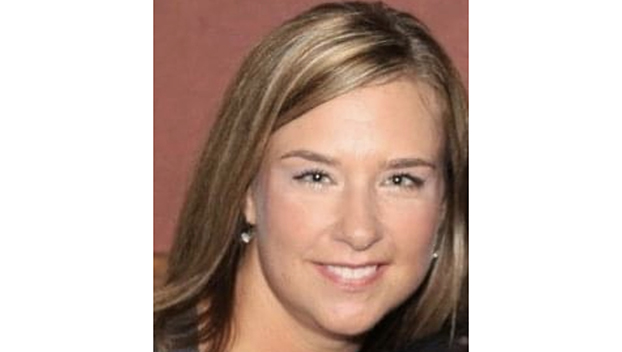 Officiating will be Pastor Lloyd Thurman of Community Church. The family will begin accepting friends, at 1:00 p.m.

Born in San Diego, California, on August 28, 1972, she was the daughter of Richard Landers and Sunnye Landers. Deana graduated from West Orange Stark Highschool in 1990, where she was active in the Drill Team.

After graduating highschool she went on to attend college at Lamar Orange. She was a wonderful mother to her kids and anyone else who would let her love them, a self proclaimed “hugger” you could never leave Deana without a hug and an “i love you”.

If you asked her loved ones to describe her they would say resilient, goofy and never met a stranger. Deana’s favorite place to be was with her family. She loved talking about how proud she was of her kids, playing with her grandchildren, dancing crazy in the car listening to music with volume all the way up, and taking pictures of the ones she loved.

Deana had the ability to make every person feel important and seen. She loved with her whole heart and was always completely herself around others. She listened without judgment and always had encouragement when others were feeling down. She was a wonderful daughter, mother, and friend.

Deana’s hugs and smile will be missed by all who knew and loved her.

She is preceded in death by her brother, Ben Landers; grandparents, Alton and Alpha Jones, and Charles and Bobby Jo Landers; as well as nephew, West Indy Parkhurst. 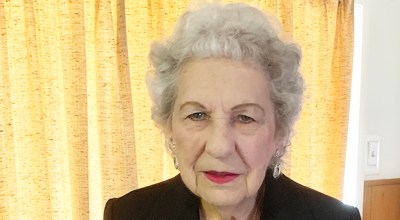