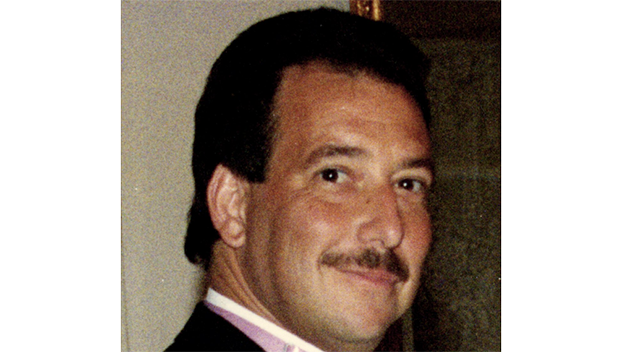 Troy was a Avid Golfer, if he wasn’t playing it he was watching it. He had many accomplishments two of them being a semi-pro volleyball player and being a firefighter for 18 years.

Troy loved to go to Biloxi, loved it so much that he took his wife every year for their anniversary.

He will be dearly missed and memories of him will be cherished by all who knew and loved him.

He is preceded in death by his parents, Edias and Mabel Touchet; son, Kirk Touchet; brother, Frank Touchet; and sister, Valerie Touchet.