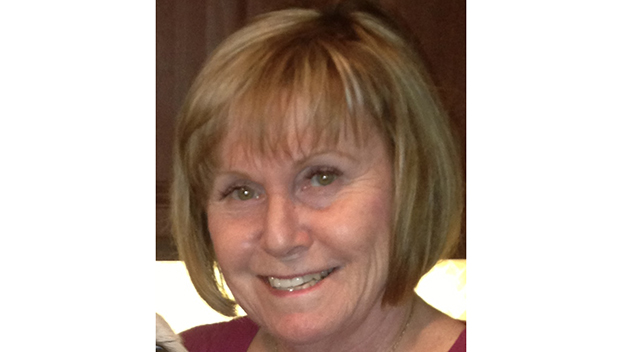 She was born June 16, 1947, in Austin, Texas.  Her parents were Joe Sidney Walker and Mary Frances Engbloom Walker of Austin, Texas.

Kathy and David Bruce of Orange, Texas were married for 53 years and raised two daughters, Shelley and Robin.

She graduated from the University of Texas at Austin in 1969.

After marrying David, she taught first grade for a year and then devoted herself to raising their children. David’s career moved the family from Austin, to Houston, to Orange and finally to Beaumont.

She is preceded in death by her parents and daughter, Shelley Bruce Lane deCourtin of Austin.

There will be a gathering of family and friends at the Claybar Kelley-Watkins Funeral Home at 1155 North 11th Street in Beaumont, Texas on Thursday August 4, 2022, from 5:00pm to 7:00pm.

Kathy’s ashes will be laid beside her daughter, Shelley, in Austin.