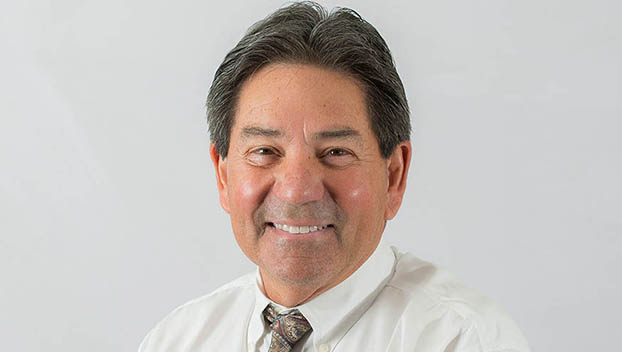 Jim Wolf’s party is two decades in the making.

The veteran engineer has served Orange as the director of public works for the last 23 years. The city is honoring him with a retirement ceremony from 1 to 3 p.m. Tuesday at the Orange Public Library Ira Williamson Room.

“It was a hard decision, but based on what my family doctor suggested and the years spent doing what I’m doing — I just turned 75 on June 10 — so 52 years in the business is probably enough,” Wolf shared with Orange Newsmedia about his decision to retire.

When he joined the Orange team at the age of 53, Wolf was looking for a long-term commitment that allowed him to practice the kind of engineering he enjoyed.

The resulting years have been productive.

Although unfortunate to suffer so many blows from hurricanes, Wolf said the city has done a great job securing hurricane-related grants and, in turn, squeezed those funds to make them go as far as possible to improve streets and drainage for water and sewer.

Through it all, Wolf says Orange and its residents have grown to feel like family.

“I have been here for 23 years,” he said. “This job is 24/7; it’s not Monday through Friday for eight hours. It’s been my life for 23 years and I’m going to miss Orange and the citizens.”

Wolf said he plans to spend more time with his family and “enjoy life in general.”