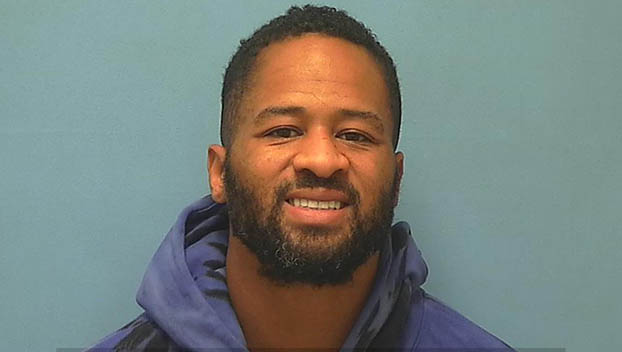 The arrest of five-time NFL All Pro and former West Orange-Stark star Earl Thomas III was fairly uneventful Friday evening, according to the Orange Police Department.

Detective Sergeant Earl Medina said police received an anonymous tip from a member of the community, adding he did not know who made the initial call.

Thomas, who was wanted for an existing warrant issued in Austin, was spotted after 8 p.m. Friday at Spanky’s Bar and Grill, 1703 N 16th St. in Orange.

An arrest warrant had been issued, according to multiple published reports, alledging Thomas violated a court protective order by sending threatening messages to a woman about her and her children.

The warrant was signed April 27. The original protective order went into effect 12 months ago, stating he could only communicate with the woman through a co-parenting phone app, according to published reports.

“He’s a public figure who (officers) had seen, and they knew what he looked like,” Medina said. “They were able to walk in, observe him sitting at the bar, make contact and affect the arrest. It went pretty smoothly.”

According to Medina, Thomas did not give any problems to responding officers.

Orange Police reiterated that Thomas had an active arrest warrant and the local response was not a call for service.

“It was strictly us receiving information on a subject that had an arrest warrant, and whenever we got there, we located that subject,” Medina said.

According to the Orange County Sheriff Office, Thomas posted a $15,000 bond and was released Monday after being jailed locally.