The preliminary investigation revealed a Chevrolet Equinox driven by Williams was traveling west in the eastbound lanes of travel on I-10 at a high rate of speed.

After the impact with the 18-wheeler, the Nissan was sideswiped by the Chevrolet. The Chevrolet continued traveling west and struck a 2022 Kenworth 18-wheeler head-on.

Williams, who was unrestrained in the Chevrolet, sustained fatal injuries as a result of the crash and was pronounced dead at the scene, authorities said.

The drivers of the Nissan and 18-wheeler, who were properly restrained, sustained minor injuries and were taken to area hospitals for treatment.

Toxicology samples were obtained and will be submitted for analysis.

This crash remains under investigation. 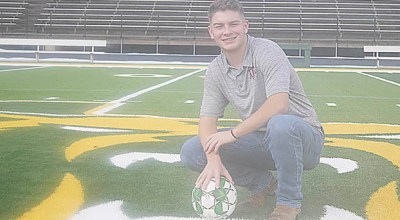 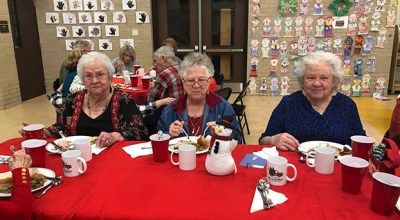