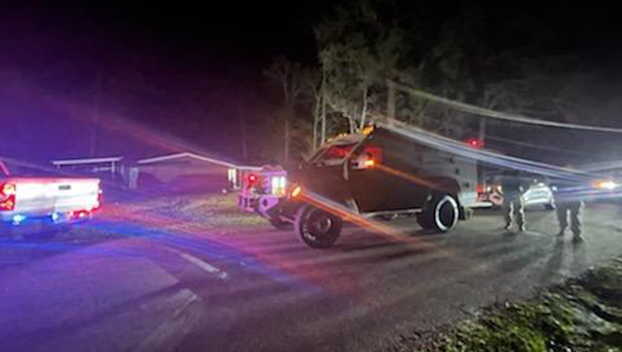 The bust took place in the 900 block of Leon Street in Vidor.

The 900 block of Leon Street in Vidor was buzzing on the night of March 30.

Approximately 20 officers with the Orange County Sheriff’s Office and Vidor Police Department were executing a bust and arrest roundup.

The large-scale police action, complete with SWAT personnel and vehicle, netted six arrests and the confiscation of heroin, crack cocaine and different types of pills.

Following the bust, the Sheriff’s Office announced the residence is suspected of being utilized as an illegal fencing operation for stolen property such as catalytic converters, tools and more.

“Anytime you run an operation like that and no one gets injured, from suspects to officers, it’s a good operation,” Sheriff’s Office Capt. Joey Jacobs told me this week. 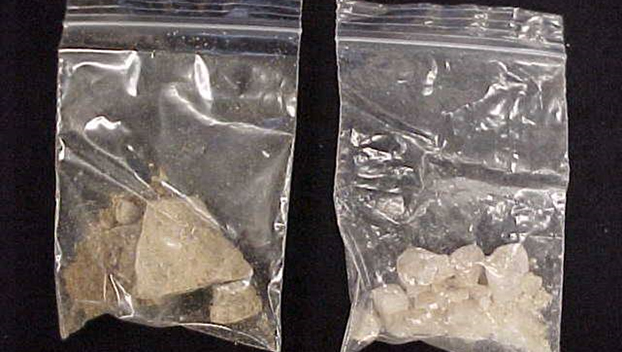 “We worked very well with the community,” Jacobs said. “It’s team work between us, Vidor Police and the community. As a result, we were able to put six folks in jail. On that search warrant, at the Sheriff’s Office, we had three divisions involved, as well as the patrol division and investigative division for Vidor PD.”

According to Jacobs, law enforcement looks at short-term and long-term results when planning and executing the proper police response.

“Obviously, in a community like that where there are children involved, we want to respond as quick as we can,” Jacobs said. “We are hopeful for long-term results out of this warrant. Our narcotics division, from undercover surveillance to informants, put a lot of effort into that warrant.

“I am proud to be a part of their team, and I know they have several others planned in the near future.”

More drug and stolen property raids would be welcome sights for local residents sometimes caught up in the crossfire of the criminal elements that exist in their neighborhoods.

Hopefully, the threat of more raids causes some local criminals to see this life is not one that comes with future aspirations.

Police said this last search warrant was obtained after a continued investigation into the distribution of heroin and cocaine in Vidor.

Outside of the residence, authorities said catalytic converters were found in the backyard, along with numerous tools and other items suspected to have been stolen.

It’s not a fun place to spend one’s time.

With a little more cooperation between cops and community, maybe we can send some people there.