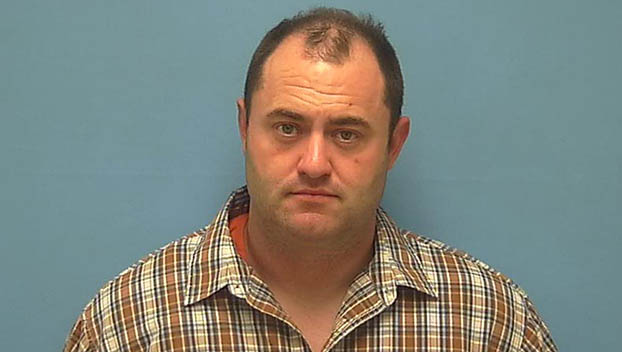 A failure to change lanes properly cost a local man his freedom and his meth, authorities said.

Police said Boren was driving in the 18000 block of Highway 62 South in Orange on Wednesday when he was stopped for failing to signal a lane change and failing to indicate a right turn. 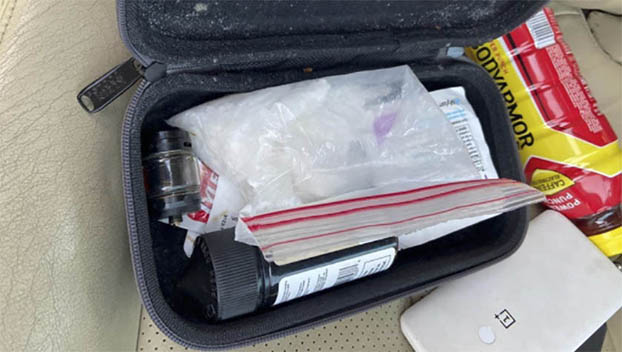 Authorities released this picture of meth recovered during a traffic stop. (Courtesy of Orange Police Department)

During the course of the responding officer’s stop, 114 grams of methamphetamine was discovered inside Boren’s vehicle.

“Certainly, if somebody is driving around with 4 ounces of meth, we think they are doing a little more than obtaining it to use personally,” Orange Police Capt. J.T. Ashworth said.

“That is quite a bit. That is a significant amount.”

Ashworth said Orange Police Department patrol officers are trained to spot ques that could escalate a simple traffic stop into something more.

“The vast majority of those stops just end with a written warning or citation,” he said. “Sometimes people have warrants, suspended driver’s licenses, signs of intoxication or another type of crime being committed. This was just one of those deals. Most of them go off without a hitch. This particular deal, they discovered quite a bit of meth.”

As of Friday afternoon, Boren was listed on the Orange County Sheriff’s Office jail roster. He is being held under a $25,000 bond.