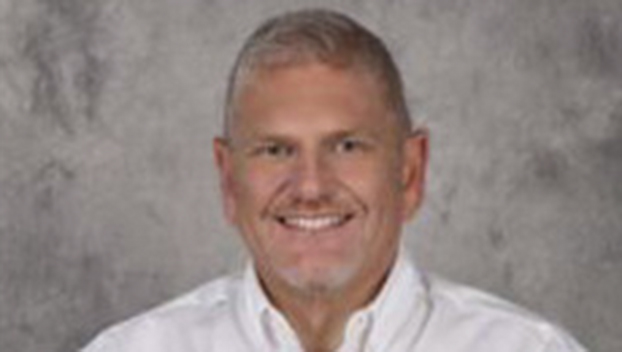 It is with extreme sadness that we announce the passing of Jihad (Jay) Richard Darwish, 56, of Austin, Texas. He left us on November 28, 2021 after a brutal fight with COVID-19.

Jihad (or Jay to most of his friends) was born in Beirut, Lebanon to Anna Rose and Mohammad “Moody” Darwish on July 2, 1965 during a family vacation.

Once back stateside, Jihad was raised in Orange, Texas and graduated from West Orange Stark High School, then went on to graduate from Texas A&M with a Bachelor of Science in Construction Science where he found success in his field and was a valuable asset to the notable construction firms he worked with through his long career.

Jihad was a friend to everyone he met.

His humor and gift of making everyone feel at ease will be deeply missed, and his family and friends are devastated with his loss.

There are so very many stories of a very full, yet short life.  He could make anyone burst into laughter with just an eyebrow lift.

His sense of adventure was iconic, and his love & quest for the perfect steak is legendary.

Jihad was blessed with the cultural mixings of French Cajun and Syrian parents, so it was nothing unusual to have crawfish and hummus on the same table at any given time.

He loved to cook, especially for his children, who share his belief that good food plus good friends means good times.

Two memorials, one in Austin, TX and the other in Lake Charles, LA will be scheduled later in the Spring of 2022. 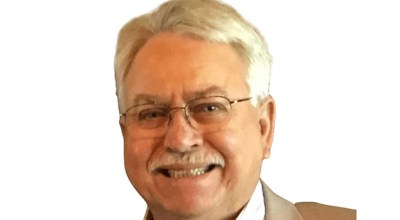 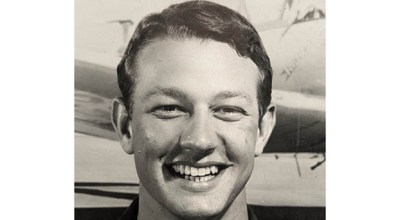