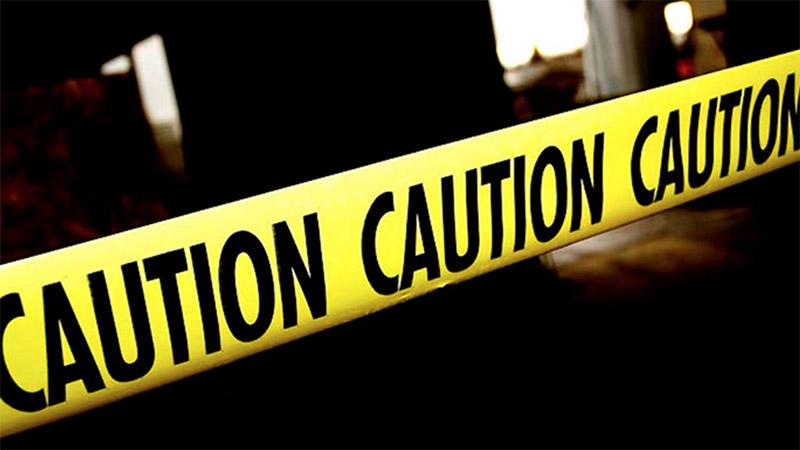 A 35-year-old man died after he was thrown from a boat Sunday in Sabine Lake near the Causeway Bridge.

The man, whose name had not been released as of Monday afternoon pending notification of next of kin, just dropped off two guests at the boat ramp to back the trailer down the ramp, Texas Parks and Wildlife Capt. Ryan Hall said.

Authorities believe the man drove the boat back out and was turning around when the boat was hit by a wave, tossing him out.

Texas Parks and Wildlife investigates all boating accidents in the state, with the reports submitted for statistical purposes, Hall said.

A Good Samaritan on land either saw the man being thrown from the boat or saw the boat going in circles in the lake and called authorities.

The U.S. Coast Guard was able to recover the victim, and Jefferson County Sheriff’s Office Marine Division recovered the boat.

Jefferson County Pct. 2 Justice of the Peace Marc DeRouen was called to the scene and ordered an autopsy.

According to the Louisiana Department of Wildlife and Fisheries, the body of Alfred D. Jackson, 52, of Lake Charles, was recovered from Toledo Bend at approximately 6 p.m. Friday.

Search and rescue crews from Wildlife and Fisheries, Sabine Parish Sheriff’s Office and Texas Parks and Wildlife received a call at approximately 3 p.m. about two men that were in the water after their vessel sank.

Texas Parks and Wildlife personnel found the men in the water with one of them still alive.

The survivor was brought to the shore and airlifted to a Shreveport Hospital for severe hypothermia.

Jackson’s body was turned over to the Sabine Parish Coroner’s Office to determine an official cause of death.

Wildlife and Fisheries is the lead investigative agency for this fatal boating incident.

The men were in a 20-feet vessel when high winds caused high waves that swamped their boat causing it to sink.