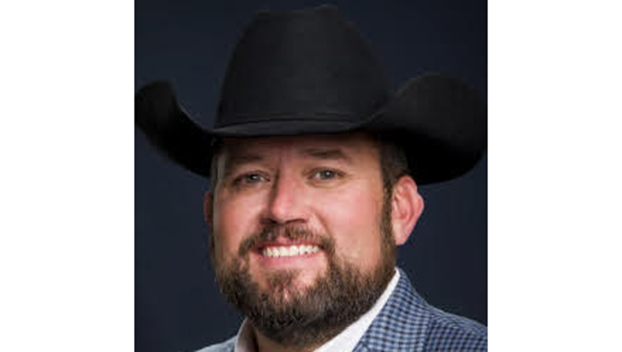 Chris Sowell couldn’t quite focus on his election victory Tuesday night because other pressing needs were on his mind.

“To be honest, when I first heard that (I won), one of my supporters was in an ambulance having heart problems and I hung up on the guy who told me. I couldn’t talk because I was in an ambulance with the man who was having the issue,” Sowell related to Orange Newsmedia Wednesday morning.

“It all worked out OK. It looks like he is going to be OK.”

Sowell’s election night results were also OK; actually they were more than OK. He came out on top in the Republican race for County Commissioner, Pct. 2.

Sowell has no challenger on the Democratic side of the aisle and will join the county commissioners.

“I was probably as shocked as anybody else,” he said. “I felt like we had a pretty good shot but I didn’t have any idea that the numbers would be what they were. It is very humbling.”

Speechless is how Sowell described the feeling of learning he avoided a Republican runoff and will not face another November contest election due to the lack of a Democratic ticket challenger. 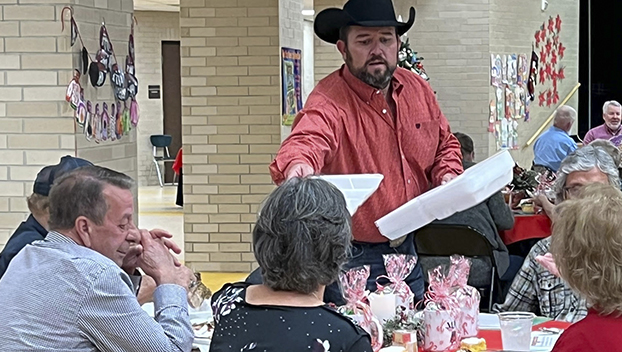 Chriss Sowell finished Election Day with 1,698 votes, which was 60 percent of the turnout, according to election officials.

He credited “a very large group of people” for help, noting proper campaigning is not something anyone can accomplish alone.

“The day I put my name on the ballot that weight hit me,” he said. “There is added gravity to the situation when people start putting their support behind you and their trust in you. To have the vote turn out like it did just reinforces that. It makes you want to work that much harder for the county.”

Sowell describes Orange County as his home, as well as the home of his family, friends and “everybody that I care about, for the most part.”

A bunch of those trusted resources asked him to run and it felt like what he was supposed to do.

“I just want to help the county grow and be a great place to live,” Sowell said. “It is a great place to live now, and I want to do my part to make it better. Now, I’m in a position to help people’s daily lives get better, help the community grow economically and help create more opportunities for our children, our friends and our families.