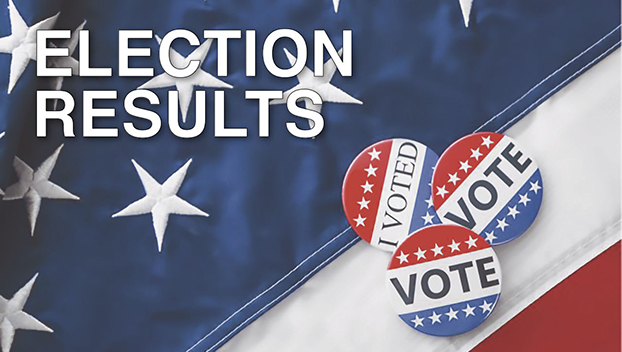 Orange County voters turned out Tuesday, and through early voting, for the March 1 Republican and Democratic primary.

The Orange County Elections Administration sent out Election Day and Final Results to the media at approximately 11:27 p.m. Tuesday.

To view the complete Orange County results for all elections, click here.

The results for local contested elections include Chris Sowell coming out on top in the race for Republican County Commissioner, Pct. 2.

Sowell has no challenger on the Democratic side of the aisle and will join the county commissioners.

Dubose-Simonton does not have a challenger on the other side of the aisle.

In Orange County only results, Democrat U.S. Rep. District 14 was between Mikal Williams (684 votes, 51.78 percent) and Eugene Howard (647 votes/48.22 percent). The District-wide results for the Democratic challenger has Williams with 10,602 (50.25 percent), compared to Howard’s 10,497 votes (49.75 percent). The Democratic challenger will face incumbent Randy Weber, a Republican, in November.