Mustangs, Bears have area round hoop playoff games all set 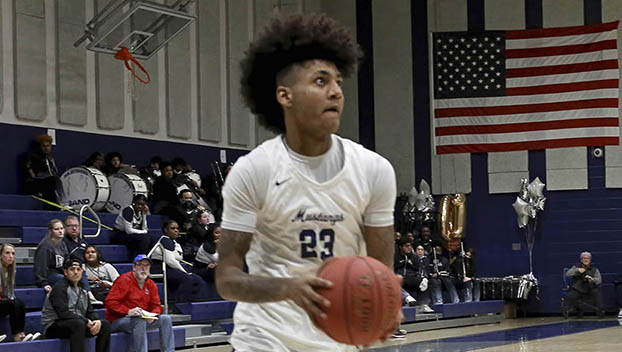 The Little Cypress-Mauriceville Bears and West Orange-Stark Mustangs have their Class 4A Region III area round basketball playoffs set.

The Mustangs take on the Houston Yates Lions Thursday night at 7 p.m. at East Chambers High School in Winnie.

The Mustangs are fresh off a 53-37 win over Hardin-Jefferson in the area round while Yates toppled Wharton 101-55.

The WO-S-Yates winner will face either Silsbee or Houston Furr in the regional quarterfinals next week.

The Bears will take on the Navasota Rattlers Friday at 7:30 p.m. at Conroe Oak Ridge High School.

LC-M is coming off a 59-43 victory over Huffman in the bidistrict round, while Navasota squeezed out a 50-45 overtime win over Mickey Leland Academy.

The LC-M-Navasota winner will face either Houston Washington or Hamshire-Fannett in the regional quarterfinals next week.