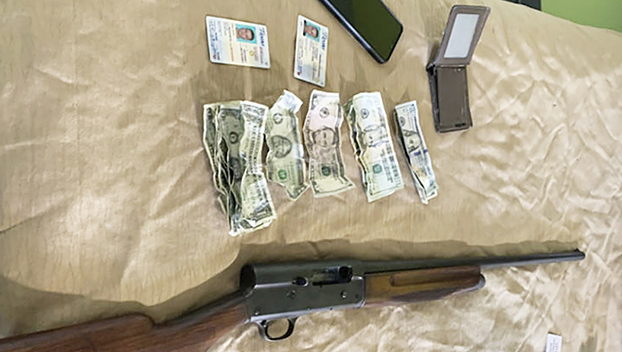 The caller told dispatchers the trespasser was taking things that didn’t belong to him.

Beaumont Police Department officers located the trespasser in the room and identified him as Gaven Kade Butler, a 20-year-old Beaumont man. 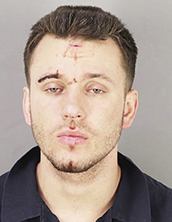 Butler was found to have a warrant for his arrest out of Orange County for possession of a controlled substance.

Butler was arrested, and officers located a stolen gun in his waistband.

Officers observed narcotics and a shotgun in plain view inside the room.

Narcotics investigators were called to the scene to handle the investigation.

Investigators seized approximately 61g of meth (X pills), 6 ounces of marijuana, cocaine, heroin and Xanax, as well as the 2 firearms.

Butler was interviewed and taken to the Jefferson County jail, where he was booked in for his warrant.

Possession and firearm charges are pending as well as possible federal charges. 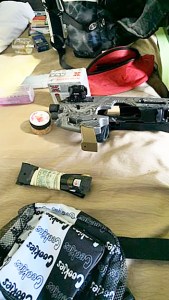