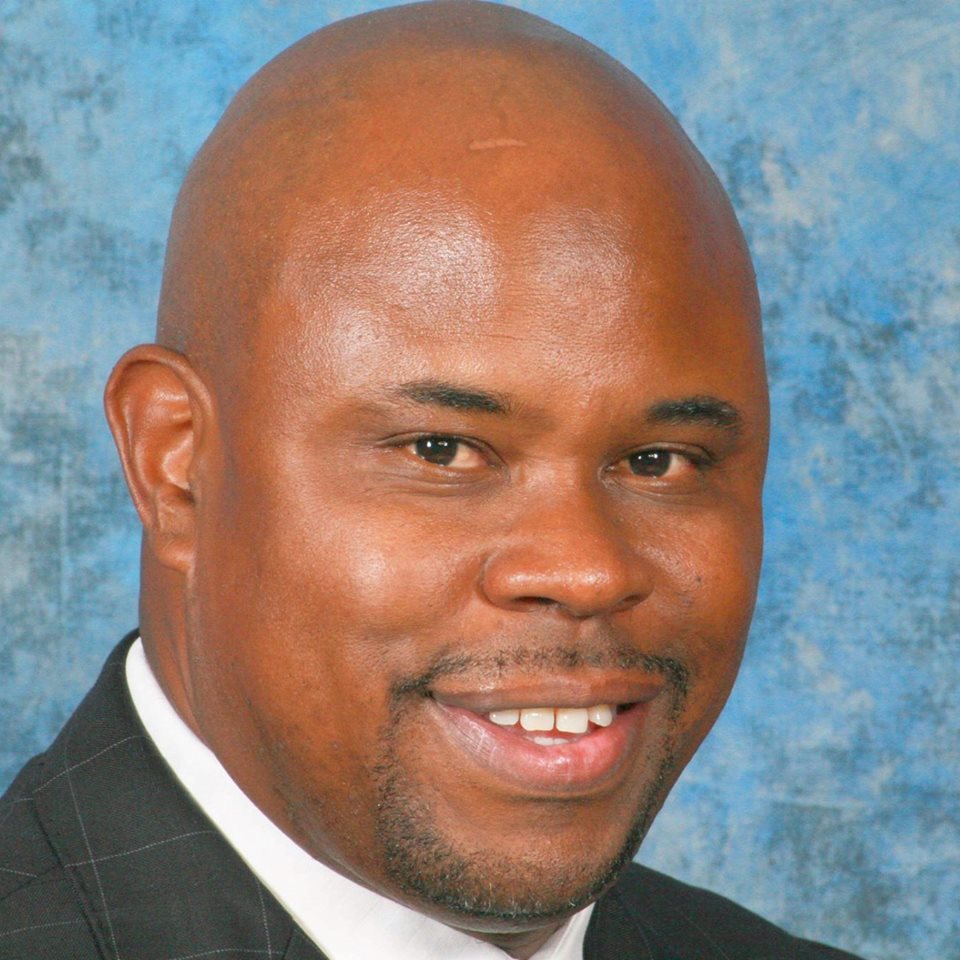 And you, fathers, do not provoke your children to wrath, but bring them up in the training and admonition of the Lord.

How important is a father’s influence? Just like coaches, dads have powerful influence over their children and their friends. Even if a father has aborted the family, there is still a level of influence that he has left.

A bad one, but influence non the less.

What messages are we sending to our lineage? Do we send the message that money is more important than education? Or that if you have money you don’t have to suffer the consequences of one’s actions?

Are we as parents, especially fathers, sending the message that athletics are more valuable than academics? That making money is worth more than the knowledge of money management?

I have no problem with wanting to create a better life for one’s children. Please don’t do it at the expense of losing the opportunity of a higher level of education.

How many of us would love to make millions of dollars doing what we truly enjoy doing? Sports for those of us who are into sports is a great avenue to make a living. But what happens if we are one of the ones who only have an average career or suffer a career ending injury?

Education is so valuable. The ability to read, retain and regurgitate that which we have learned is value that can’t be taken or lost.

I believe that our college children should be compensated more than just scholarships. There should be trust funds set up for these kids that will give them a nest egg after age 30. Now that they are able to receive revenue off their likeness, will they be going to college for the money or education?

Education is vital, a father’s educational influence is priceless.