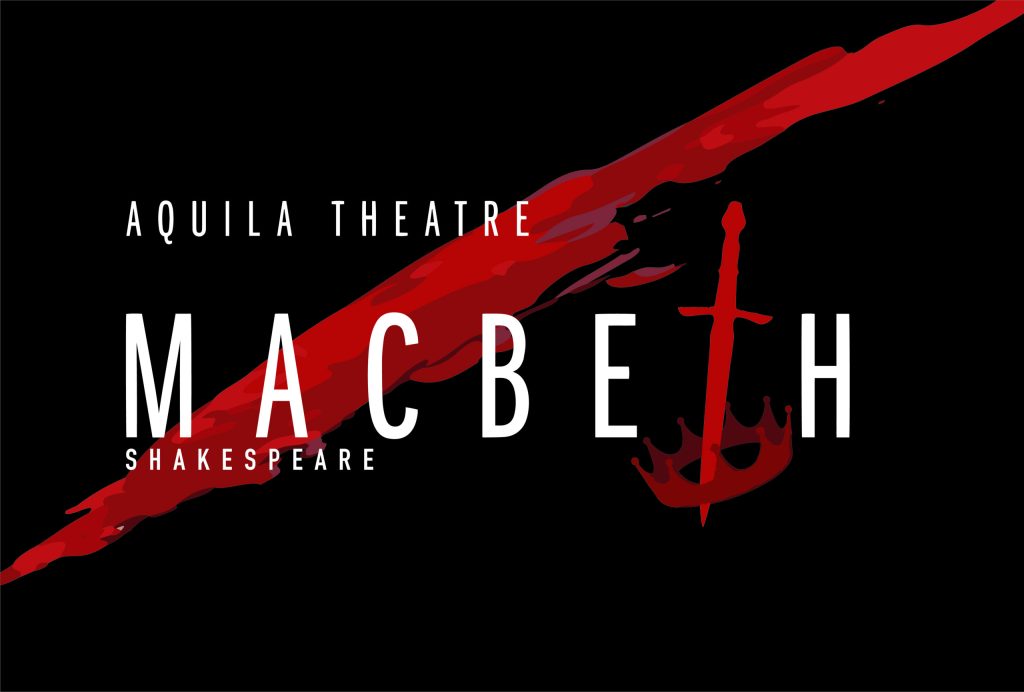 Macbeth, one of Shakespeare’s most influential contributions to world literature will take the stage at Lutcher Theater For The Performing Arts on

Thursday, February 17, 2022. The 2-hour performance will begin at 10 AM and tickets are $15 each. Individual tickets can be purchased by calling the Lutcher Box office at 409.886.5535; group reservations are also available.

A powerful commentary on unchecked ambition and power, Macbeth, is read by millions each year and offers timeless lessons about motivation and human nature. This is a world where “fair is foul and foul is fair.” On a deserted moor shrouded in mist, a warrior returning from the battlefield is met by three old women who deliver a chilling prophecy – that one day he will be crowned King of all Scotland. So begins one of Shakespeare’s most exciting plays, The Tragedy of Macbeth – a thrilling tale of ruthless ambition, deadly deceptions, intense paranoia, and ultimately, insanity. After Macbeth receives the prophecy he is given a new title by a grateful King Duncan. This sends both Macbeth and his wife into a frenzied lust for power that results in the brutal murder of the King. As the Macbeths try to consolidate their power, they are besieged by paranoid visions, terrifying phantoms, and the unraveling of their minds.

“Macbeth is presented as part of the Lutcher Incredible Kids Events series, especially for high school and college audiences to experience the performing arts world, and discover a lifelong love of theater,” comments Lynae Sanford, Lutcher’s Managing Director. The performance is open to theater and literature lovers of all ages.

Patrons will enjoy a true “page to stage” experience featuring professionally trained actors and actresses. Aquila Theatre (NYC) breathes new life and vigorous dramatic fire into this wickedly famous work, with The New Yorker describing their productions as “The classics made relevant with superb acting and clever staging,” while The New York Times exclaims “The excellent Aquila Theatre [is] an extraordinarily inventive and disciplined outfit.”

Aquila Theatre visits 50 – 60 American cities per year with a program of two plays, workshops, and educational programming, and is under the Artistic Directorship of Desiree Sanchez. Aquila has been awarded numerous grants from the National Endowment for the Arts, The National Endowment for the Humanities, from which it received a Chairman’s Special Award, the New York State Councils for the Arts and Humanities, and the New York City Department of Cultural Affairs. Aquila has performed at the White House under the Bush and Obama administrations and has performed for the U.S Supreme Court and the National Council on the Arts. Aquila was also recently invited by Lin-Manuel Miranda to perform at the U.S. Capitol in support of the National Endowment for the Humanities, for its groundbreaking theatre and humanities program: The Warrior Chorus.