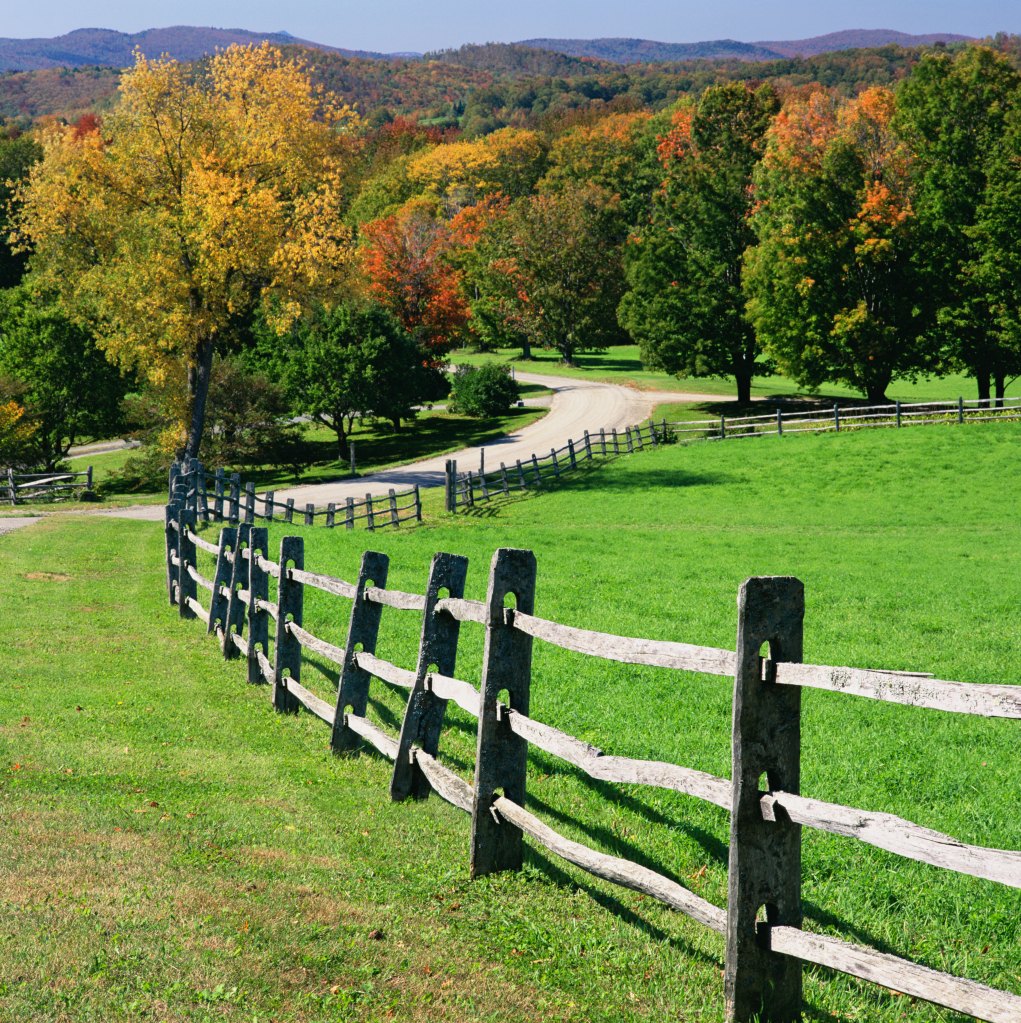 It was a contemplative kind of morning, with each member of the vaunted World Dilemma Think Tank seeming content to think silently for a change, just sipping on the coffee refills and waiting for Loretta to bring more.

Steve, the professional cowboy of the bunch, was reading the house copy of the Valley Weekly Miracle. Somebody else had already done the crossword, the sports page was old news, and if he wanted to keep up on church news, he’d probably attend every now and then. So Steve was belly deep in the personal ads in the classifieds.

He looked more closely, then glanced around the philosophy counter at his fellow thinkers. “Here’s something you don’t see every day,” he said.

The room grunted in reply.

“One dollar for what?”

Steve handed Doc the paper and pointed to the ad.

So then the conversation got going. Some were of the opinion that a mistake was made when the ad was put in the paper, and you’re supposed to get a cookie recipe or something for your buck. Others were of the school that this was placed by some joker as a gag.

“When I was packing mules,” Steve said, “the pack boss swore he was going to put a wooden box with a slot in it at the trailhead and write ‘Scenic Route. One dollar’ and see if anyone was dumb enough to pay extra for scenery.”

“Aren’t all those trails scenic?”

“Of course. He never did it, though.”

“And this ad,” said Doc, shaking his head. “How many people would be dumb enough to just mail a dollar to Box 87 for no reason?”

Brought to you by Home Country (the book), published by Rio Grande Press and now available as a Kindle ebook on Amazon.