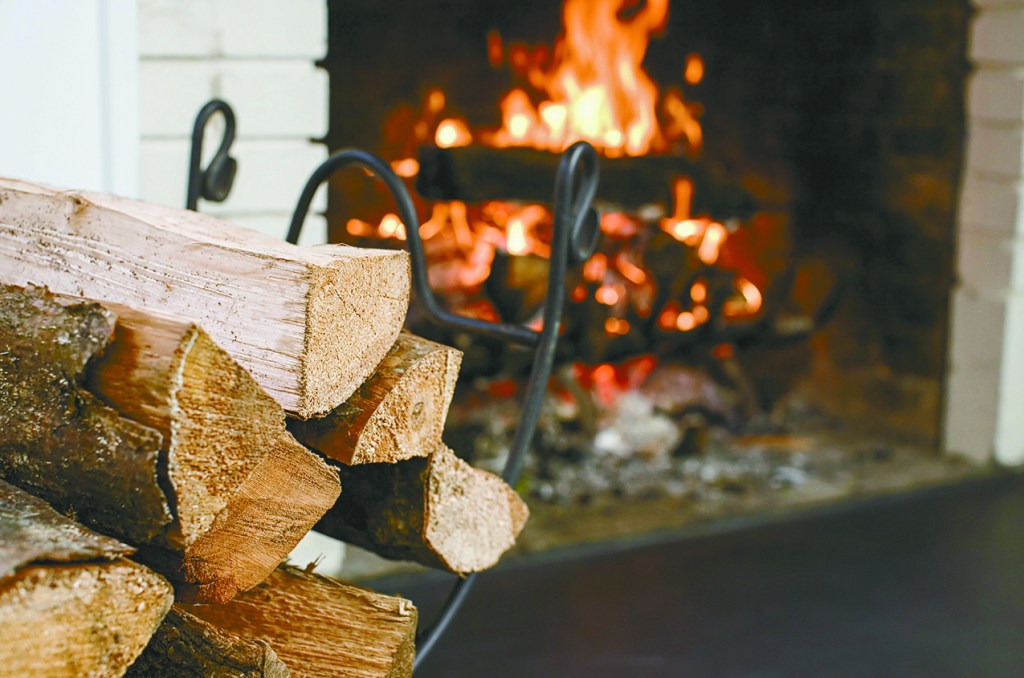 “The Christmas Song,” perhaps better known as “Chestnuts Roasting On An Open Fire,” is a beloved tune cowritten in 1945 by Mel Tormé and Robert Wells. The song was reportedly penned on a hot July day and the writers had to think cool thoughts to evoke a feeling of the holiday season. This Christmas classic became one of the defining performances of Nat King Cole’s career, as he is one of the most popular artists to perform the song and recorded it on at least three separate occasions.

Chestnuts roasting on an open fire,

Jack Frost nipping at your nose.

Yuletide carols being sung by a choir,

Everybody knows a turkey and some mistletoe

help to make the season bright.

Tiny tots with their eyes all aglow

will find it hard to sleep tonight.

They know that Santa’s on his way.

He’s loaded lots of toys and goodies on his sleigh.

And every mother’s child is gonna spy

to see if reindeer really know how to fly.

And so I’m offering this simple phrase

to kids from one to ninety-two.

Although it’s been said many times many ways:

Merry Christmas to you!