FAITH: Hearts in Touch: A look at Mary’s Christmas 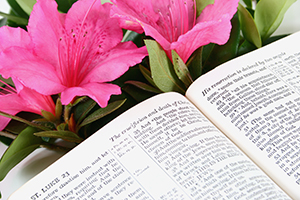 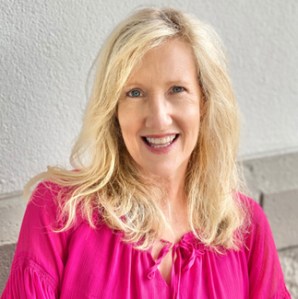 Did I forget to buy any gifts? Should I try a new recipe on Christmas Day? Does my husband really want to know how much I’ve spent?

These are just a few of my thoughts this morning. (The answers to those questions are probably, probably not, and thinks he does, but doesn’t.) They all faded away as I spent a few quiet moments determined to look at Mary’s Christmas before I say or hear another “Merry Christmas”.

Life must have looked pretty good to Mary before that visit from the angel. Her engagement to Joseph was likely the fulfillment of her dream. Then the Holy Spirit surrounded her, the power of God overshadowed her, and Jesus, the Word in flesh, was implanted in her. Her dream had exploded! The Word inside of her caused her to grow (not just physically), changed her plans, and challenged the thoughts of those around her.

A few months later, while most of the world slept, she brought forth Jesus, the light of the world. The One Who had already changed her was about to shake the community and eventually the world.

Although the story of Jesus’ life on Earth begins with Christmas, it doesn’t end in the manger. Jesus grew and led a sinless life as He taught, healed, loved, and became the ultimate sacrifice when He willingly died on the cross for our sins.

It still amazes me that the King of Kings would choose to begin His earthly existence in a stable. C. S. Lewis wrote, “The Son of God became a man to enable men to become sons of God.”

May we be ever challenged to make room in our hearts for Jesus, allowing Him to change us, enlarge our visions, challenge our thoughts, and affect our world.