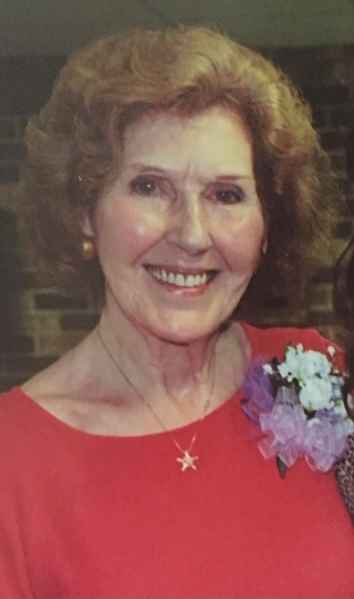 Earlene loved to dance. During WWII, she played “Rosie Reveter,” She traveled to Dallas, Houston, Texas and as far as Michigan to dance the musical and entertain soldiers from all over. The dance musical built morale and encourage women to work war jobs; the female symbol of both patriotism and glamour.

After the war, Earlene and George built their home and raised their four children in the little community of Echo. She enjoy sewing, gardening and entertaining her grand-children. Later in life, Earlene began college, Lamar University, Beaumont, graduated May of 1982 with a Bachelor in Sociology and a member of Phi Kappa Phi Sorority. Earlene was member of North Orange Baptist Church and was active with her adult Sunday School class. Even to the day of her passing, her friends called, sent cards, prayers offering hope and love. Earlene will be dearly missed by many friends and loved ones. She donated her body to the University of Texas Medical and Science Department.