From 1899 until 1969 there were two school districts in the northern part of Orange County.

In 1899, the school formerly known as the Hobson School became the Mauriceville School District. In 1931, the small four room school was replaced by a six room brick building. That year the students got to ride on a school bus. Wilson Dunn who had attended the Lemonville and Mauriceville schools said the bus was the first one he had ever seen.

During 1931, the district built the first regulation gymnasium in the area. It was built through a Public Works Administration program designed to put people to work during the depression years. The Mauriceville basketball team won the 1935-36 championship in the gym.

In 1956, the voters approved a bond issue allowing the district to build additional classrooms and build an additional gym. There was considerable conversation and controversy before the bond issue passed by a majority vote. Classrooms and a cafeteria were added to the Mauriceville school building in 1962.

Mauriceville always had a high school from the years of only 11 grades until the time of the merger with Little Cypress in 1969.

The Little Cypress Consolidated School District formed in 1927 when the Gum Grove and Little Cypress schools combined. The district was organized, and a new building was built on the site of the present day junior high school. Herman Randolph was the first superintendent, in addition to his duties as superintendent, he taught, along with three other teachers grades one through nine.

In the early years, Little Cypress did not have a high school. Students were bussed to Orange High School to complete grades nine through eleven. In those years, there were only eleven grades required for graduation.

The campus served grades one through 12 until the consolidation with the Mauriceville school district.

In 1969, the Little Cypress Consolidated School District and the Mauriceville Independent School District combined to become the Little Cypress-Mauriceville Consolidated Independent School District. With the merger there was a need for a larger high school and in 1971 a larger high school was built to serve students in grades nine through 12 at the present location. Over the years there have been improvements and expansions including a new athletic complex and a new band hall.

The district offers accelerated classes and dual-enrollment which gives students a “heads up” on college credit and curriculum, in addition to the regular course of studies. The district also has vocational courses for students wishing take those courses.

And now you know. 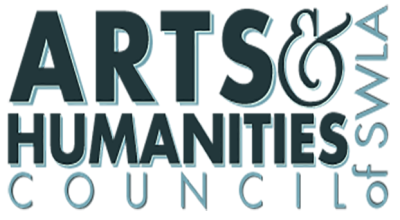 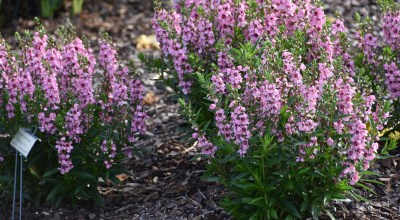