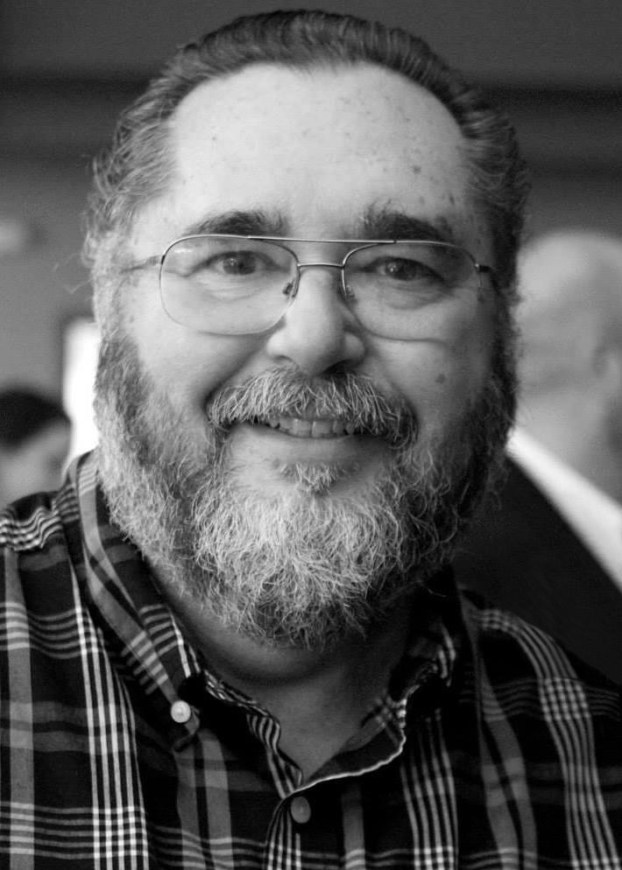 Douglas Paul Foreman, age 67, of Tyler, TX, passed away Friday, September 24th with his daughters by his side.

A memorial service will be held at 2:00 p.m. Wednesday, October 13, 2021 at South Spring Baptist Church in Tyler, TX. Pastor Chris Legg will officiate and burial will be in Minnesota at a later date.

Doug was born November 23, 1953 in Orange, TX to Ozare & Carmelete (Istre) Foreman. He graduated from Stark High School with the class of 1972. He briefly attended Lamar University before joining the Air Force. He served four years during the Vietnam war but was never faced with combat. After leaving the Air Force he attended Saint Paul Bible College where he received a BA in Bible & Theology and was later ordained into the Christian Missionary Alliance. He went on to earn a Masters and subsequently an honorary Doctorate in Theology.

On December 27, 1980, Doug was married to Rebecca Ann Schermer at Silver Creek Community Church. Together they enjoyed 29 years of marriage and had five children who they loved very much. One would often hear him singing or playing a song, and he would never miss a chance to sing a music lyric in a normal conversation. Whether Doug was serving as a pastor, bus driver, working in customer relations or managing a restaurant, he loved people deeply, worked hard and dedicated his whole life to serving the God who saved him and redeemed his life.

In lieu of flowers, donations to help cover medical bills and final arrangements are appreciated.

Joseph Paul Patronella, 62, of Orange, passed away on October 2, in North Carolina. Services with Claybar Funeral Home in... read more