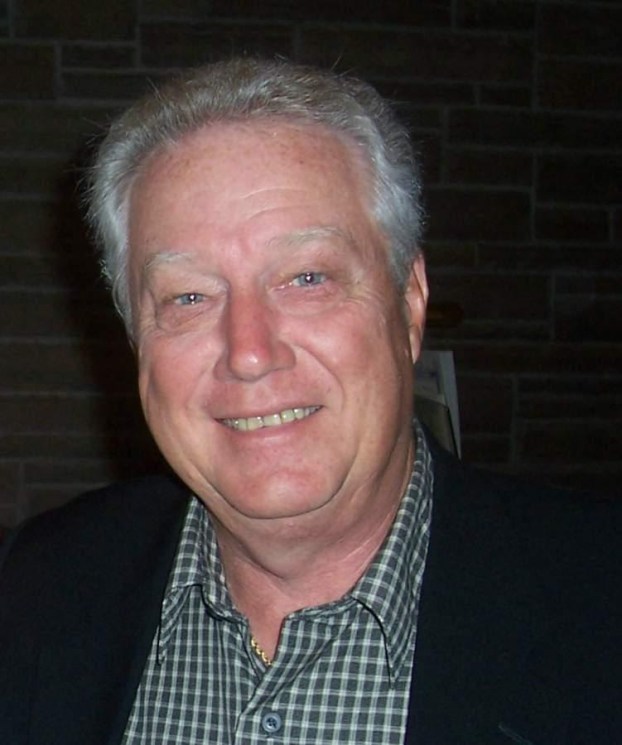 Ask Rusty – About Including “COLA” in Benefit Projections

Dear Rusty: In your reply to “Confused Senior” about when to claim Social Security benefits, I noticed that you did not take into account any compounded annual increases in benefit payments. While these are not guaranteed and are dependent upon the economy, they do affect the difference in total amount that can be drawn between eligibility age, full retirement age, or age 70. Would you please address this? Signed: Stickler for Details
Dear Stickler: Thanks for your feedback on that article. You are correct, of course, that I did not include Cost of Living Adjustments (COLA) in my response to the question asked, and that was intentional. I seldom include future COLA in these calculations because doing so would mean introducing a speculative factor, and I don’t like uncertainties when it comes to claiming Social Security. It’s not that I can’t include COLA, but it’s usually easier for people to grasp the straight (guaranteed) mathematical computation without adding a variable factor which could result in an inaccurate future benefit projection.
Historically, COLA increases have ranged from 0% to 14% because COLA is tied to inflation — a variable determined by annual changes to the national Consumer Price Index (CPI). If you remember the very high inflation years of the late 70s and very early 80s, those are the years when the highest COLA increases were granted. More recently (but before 2021) inflation has been held to its lowest level in recent history and, accordingly, COLA increases have been quite small. No COLA increases at all were granted in 2009, 2010 and 2015, and the increase in 2016 was a paltry 0.3%. The average COLA increase over the last 10 years (2011 – 2020) was 1.7%, and the average over the last 20 years has been 2.2%. I’ve done these computations both ways – including a 2% average COLA increase and not including any COLA increase – and the resulting breakeven point for claiming at age 70 vs. full retirement age doesn’t significantly change.
For clarity, most early projections now suggest that high inflation in 2021 will cause the 2022 COLA increase to exceed 6%, far above the average over the past 20 years, further emphasizing the speculative nature of predicting COLA. Although the actual future benefit predictions would be somewhat different with a COLA projection added, those amounts would be conjecture (and “not guaranteed,” as you have said). Excluding COLA from such analyses, however, does provide guaranteed amounts and I prefer to use solid numbers rather than speculative ones. If it turns out that COLA improves their benefit amount and break-even age that will be icing on the cake, but they’ve made their claiming decision based on solid information and guaranteed future benefit increases.
Other feedback from that same article suggested I should have also evaluated an option to claim benefits early and invest them, rather than waiting longer to get a guaranteed higher Social Security benefit. Just like trying to predict COLA, predicting investment growth introduces a variable that I’m not comfortable using when advising about Social Security benefits. For that type of speculative advice, it would be prudent to seek counsel from a certified financial planner.
This article is intended for information purposes only and does not represent legal or financial guidance. It presents the opinions and interpretations of the AMAC Foundation’s staff, trained and accredited by the National Social Security Association (NSSA). NSSA and the AMAC Foundation and its staff are not affiliated with or endorsed by the Social Security Administration or any other governmental entity. To submit a question, visit our website (amacfoundation.org/programs/social-security-advisory) or email us at ssadvisor@amacfoundation.org.
You Might Like