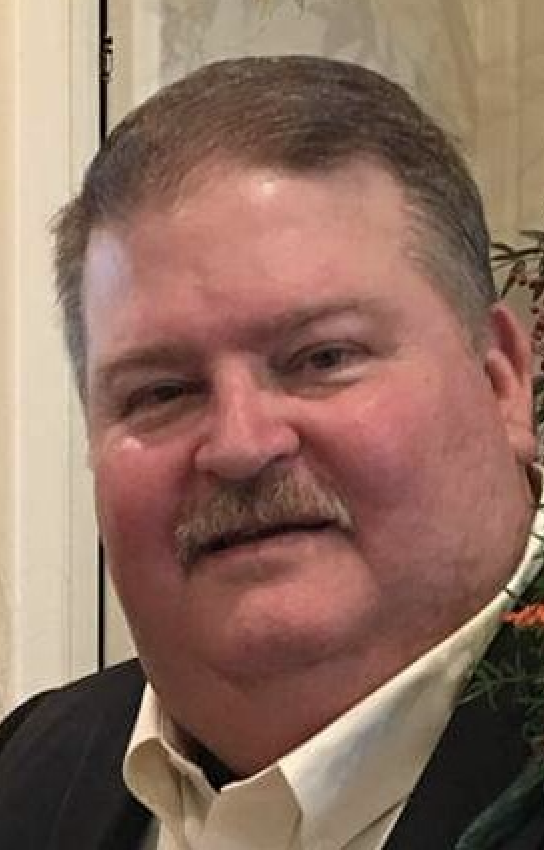 A memorial service will be 2:00 p.m., Saturday, August 14, at First Baptist Church in Bridge City. Officiating will be Reverend Mike Wood.

Born in Port Arthur, Texas, on September 11, 1958, he was the son of Bill Joe Townes and Elaine (Campbell) Townes. Ted was a 1977 graduate of Bridge City High School and a 1981 graduate of Lamar University. He coached at Montgomery High School prior to joining his father in opening King Saver Grocery stores in Orange, Texas as well as Galveston, Texas. Ted later worked for 10 years at TDCJ at the Stiles Unit as an Athletic Director. He retired as a Corporal with 15 years of service with the Orange County Sheriff’s Office in 2019. Ted otherwise known as “Pop” to his grandbabies was a jokester and always kept people laughing. He was a huge Dallas Cowboys fan and loved watching them play. Ted loved his family dearly and left a lasting impact on many lives. He will be deeply missed by those who knew and loved him.

He was preceded in death by his parents, Bill and Elaine Townes.

The family would like to extend a heartfelt thank you to Kindred Hospice especially Heather and Kerry. Also, a special thanks to Tracy Wofford and Jade Hollier for their excellent care they provided for Ted and his family during this difficult time.

Cremation will be under the direction of Claybar Funeral Home.