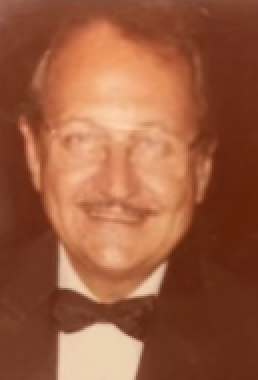 A graveside service will be held at 1:00 p.m., Tuesday, June 15, 2021, at St. Mary’s Cemetery in Orange. Cremation will be held under the direction of Claybar Funeral Home in Orange.

Born in Galveston, Texas, on September 13, 1931, he was the son of Henry Brick Pomeroy, Sr. and Pauline Wisrodt Pomeroy. Stephen married the love of his life, Shirley in 1953 and went on to build a beautiful life and family he adored. He served bravely in the U.S. Coast Guard. Stephen was a member and Treasurer of St. Mary’s Catholic Church. He retired from Orange County Port and Navigation District after many years of hard work as a Port Director and CEO. Stephen enjoyed fishing, golfing and boating.

He is survived by his daughters, Susie Pomeroy and Sandra Pomeroy and husband Jeremy Chappell; granddaughter, Stephanie Purdon; and great-grandchildren, Alex, Michaela, and Evan Purdon; along with numerous nieces and nephews.

The family would like to extend a special thank you to Southeast Texas Hospice and to Tim Ward for their loyal and loving care.