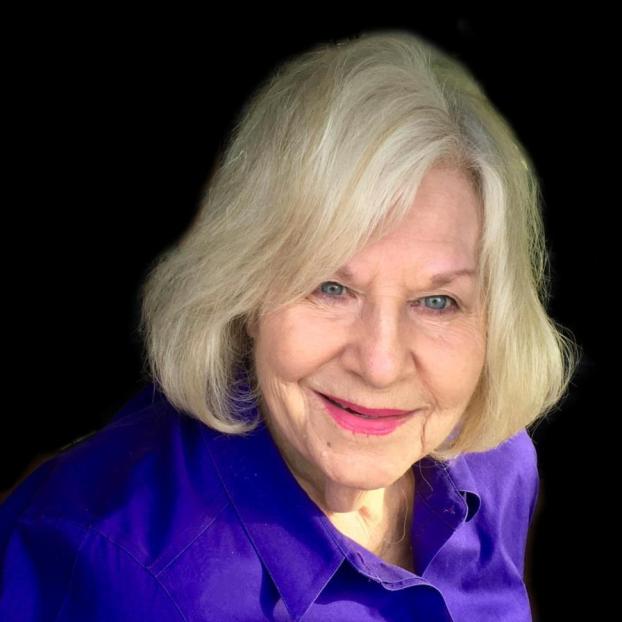 Joyce Clarice Simmons Phillips, 89, went to be with our Lord and Savior on May 26, 2021 at St. Joseph Hospital in Bryan, Texas after a brief illness. She and her twin sister, Joy, were born on April 21, 1932 in Tipton, Oklahoma. They grew up in Orange, Texas where they graduated from Lutcher Stark High School in Orange. She married after high school to George W. Barry and had two girls, Belinda and Paula Barry. George died several years later after being treated in an iron lung for polio. Later she met and married Robert Phillips, Sr. and they resided in Tanglewood, Texas for 57 years. Six years ago, she met Bill McMullen, they have been the light in each other’s eyes and hearts ever since.

Joyce had many talents and she could sell anything. She was great at cooking and her special culinary creations delighted everyone, especially her church friends. She was also a good seamstress, gardener, and she had an eye for valuable antiques that was incredible.

The family would like to thank the Hospice Team at Traditional Healthcare, especially Tara; and the medical team at St. Joseph Hospital in Bryan, the nursing care she received was excellent in every way.

Joyce was devoted to rebuilding the church and her church family worked very hard in getting the church ready for her service. Donations may be made to Tanglewood Baptist Church, 11203 US 77 North, Lexington, Texas 78947 or at tanglewoodbaptist.church or a charity of your choice.

Pamela Jean Burnett passed away on the morning of April 28, 2021 at Desert Regional Medical Center in Palm Springs,... read more