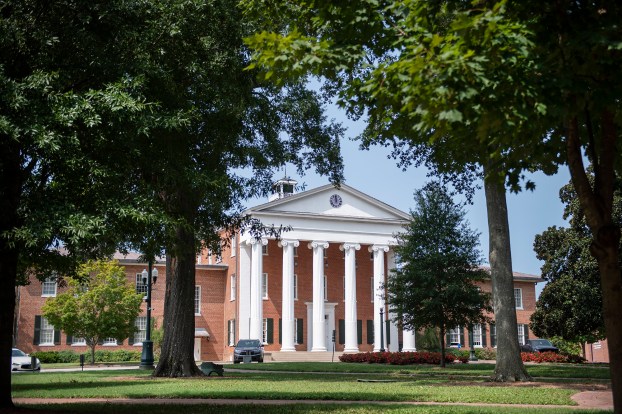 The following students were named to the Chancellor’s Honor Roll, which is reserved for students who earn a semester GPA of 3.75-4.00:

“Our students on the Chancellor’s Honor Roll are among the best and brightest at the University of Mississippi,” said Chancellor Glenn Boyce. “I commend them for their hard work and dedication resulting in their incredible academic achievements and this well-deserved honor.”

In order to be eligible for honor roll designation, a student must have completed at least 12 graded hours for the semester and may not be on academic probation during the semester.

The University of Mississippi, affectionately known as Ole Miss, is the state’s flagship university. Included in the elite group of R1: Doctoral Universities – Highest Research Activity by the Carnegie Classification, it has a long history of producing leaders in public service, academics and business. Its 16 academic divisions include a major medical school, nationally recognized schools of accountancy, law and pharmacy, and an Honors College acclaimed for a blend of academic rigor, experiential learning and opportunities for community action. Recognized among the nation’s most beautiful, Ole Miss’ main campus is in Oxford, which is routinely acknowledged as one of the country’s best college towns.