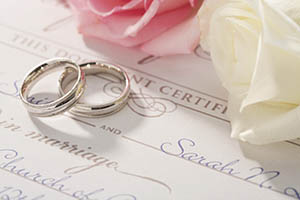 The following couples were reported to have obtained marriage licenses in the office of Brandy Robertson, Orange County Clerk, during the week of April 19 – April 23, 2021:

The LCM Honey Bears will be presenting their 2021 Spring Show “The Hallmarks of High School,” this Friday, April 30,... read more