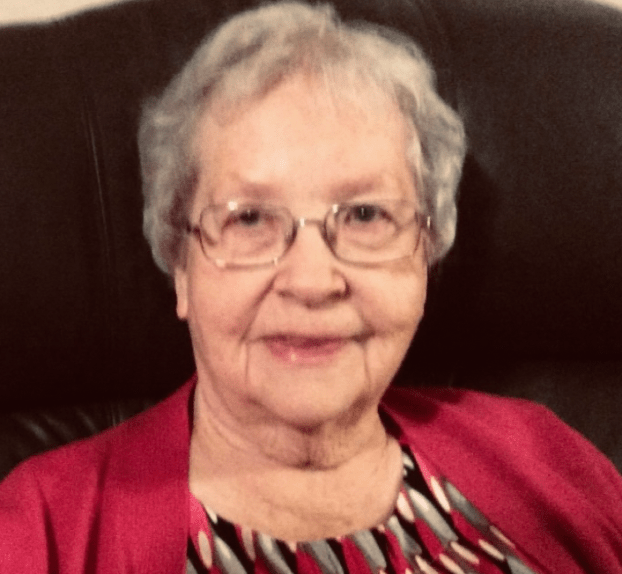 E.L. sought work in Orange, Texas in the shipyards there, during WWII. Allene and her family moved to Orange in the early 1940’s. She began work, early in her life at age 13, helping to support her family. A student at Lutcher Stark High School, she met her future husband, David J Broussard. They were wed in 1953, and settled in the Orange area.

Allene’s faith was always central to every aspect of her life. She and David were active members of St. Mary’s Catholic Church, where she served as a member of the Altar Society. In later years, Allene and David would be among the co-founding families which started St. Francis of Assisi Catholic Community in Orange. At St. Francis, she was an active Eucharistic Minister and member of the Altar Guild, the Bereavement Committee, Young at Heart and worked in the soup kitchen ministry.

In 1968, they took over the care and renovation of St. Mary’s Cemetery. Much of the hard work that resulted in the Cemetery being one of the most beautiful in Southeast Texas was begun by them and carried on until the 1990’s by them and fellow parishioners.

Allene was employed early in her adult life at Inman Chevrolet. Later, she worked for Fred Trimble as the bookkeeper at Orange Casket Company, becoming his executive assistant upon his election as District Judge of the 163rd District Court. She later went to work as a legal secretary for Jack Smith at his law firm that would later become a part of the Mahaffey Weber Law Firm in Beaumont. She was elected Orange County Legal Secretary of the Year in 1973 by the Business & Professional Women’s Club of Orange, where she had served as President, earlier.

Allene and David raised eight children. They took care of both sets of parents for much of their lives. A significant portion of her life involved the care of her husband, who became very ill at 42 and remained so until he died at 76. Allene and David were devout Catholics. They believed that it was one’s actions that showed your underlying character. They were great believers in education and in life-long learning, and instructed their children accordingly. They embraced the virtues of possessing a strong work ethic,and by their example taught their children to be caring and compassionate people, as they, themselves, were.

Allene is preceded in death by her husband David, by her daughter Paula Kay Swiney, by her granddaughter Amanda K. Swiney, by her parents and her step-father Joseph Peet, and by her sister Delores Flippen. She is survived by her sister Virginia Owens and her brother Clarence Yarbrough, her children Thom (Tina) Broussard, Michelle (Cary) Duhon, Brenda (Adrian) Broussard, Rose (Joe) Stawick, Mary (Bill) Hilding, Robert Broussard, and David (Kim) Broussard, Jr., as well as by son-in-law Perry Swiney, and by 18 grandchildren and 21 great-grandchildren, numerous nieces and nephews.

A visitation will be held at Claybar Funeral Home, 504 5th Street in Orange on Friday, April 30 at 6:00 o’clock PM, followed by a Rosary at 7:30pm. A Mass of Christian Burial will be held on Saturday at 10:00 o’clock AM at St. Francis of Assisi Catholic Church 4300 Meeks Drive in Orange, with a graveside service to follow at St. Mary’s Catholic Cemetery.