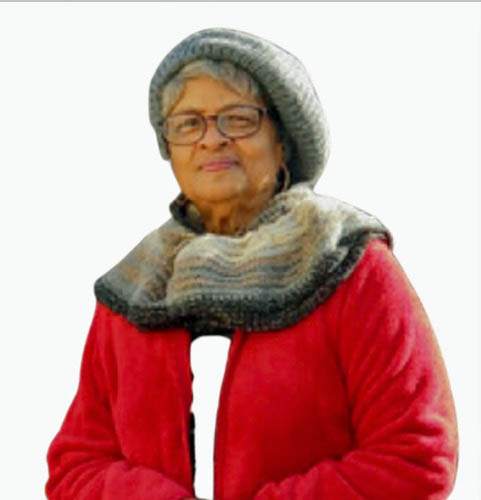 The Celebration of Life for Ms. Florence C. Craig, 90, of Orange will be held during a Funeral Mass April 10, 2021 at 10am at St. Therese Catholic Church under the direction of Sparrow Funeral Home.

Visitation will be from 9 until 10am.

Following cremation, Interment of Cremains will be held at Hollywood Community Cemetery.

The daughter of Veola Rouse Pritchard, Florence Cordelita Craig was born in Orange, Texas on March 24, 1930. She was a descendant of Dollie Benton Craig and A. L. Craig. After a valiant ten-year battle with dementia, she passed at Harbor Hospice in Beaumont, Texas on March 11, 2021.

During her formative years she attended Catholic boarding school in San Antonio, Texas. Continuing her education, she enrolled at Southern University in Baton Rouge, Louisiana majoring in nursing. Upon graduation, she moved to New York City to be closer to her mother and to begin her nursing journey.

In the late sixties Florence moved back to Texas, beginning a long and distinguished career as an Emergency Room nurse at the former Orange Memorial Hospital. She retired from OMH in 1993.

participated in historical projects within her community, and travelled to Guam, Hawaii, the

Florence was outspoken, resolute in her beliefs, and found solace in her plants and fruit trees, fishponds, birds, and her beloved dogs.

A member of St. Therese Catholic Church for many years, she loved to sing in the choir. She looked forward to spending time with the ladies from the choir and having coffee and donuts after Sunday Mass.

Eugene, and numerous relatives and friends in Texas, California, and Alabama.

In lieu of flowers, donations may be made to the Alzheimer’s Foundation of America or a Memorial Tree may be planted in her honor at www.sparrowfuneralhome.com.