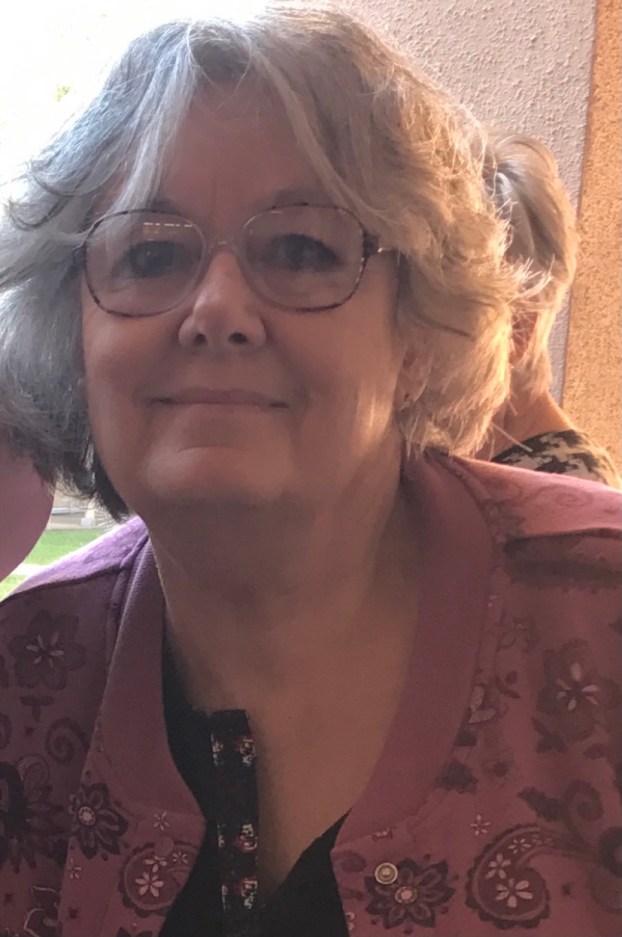 Born on February 6, 1949 in San Antonio, Texas she was the daughter of Lloyd Jerkins and Elizabeth (Bibb) Jerkins. Beverly was a loving, devoted wife and mother that treasured her children and family above all else. She was a MAMA in every sense of the word. Beverly devoted her life to caring for others, not only her children but also other people’s children, orphaned or sick animals, and anyone that needed a friend or to be loved. She was a strong woman that always did for others and never complained, despite any hardship she might have faced.

Beverly was preceded in death by her husband of 39 years, Charles “Bo” Reed; her parents, Llyod Jerkins and Elizabeth Bibb; her brothers, Alan Jerkins and Johnny Jerkins, and her grandson, Richard Leonard.

In lieu of flowers, memorial contributions can be made to the Salvation Army at 1221 River Bend Drive Dallas, Texas 75247 or to the Beaumont Cancer Center at 3555 Stagg Dr. Beaumont, Texas 77701

Beverly Ann Reed, 72, of Orange, passed away on March 31, 2021 in Beaumont. Services are with Claybar Funeral Home. read more