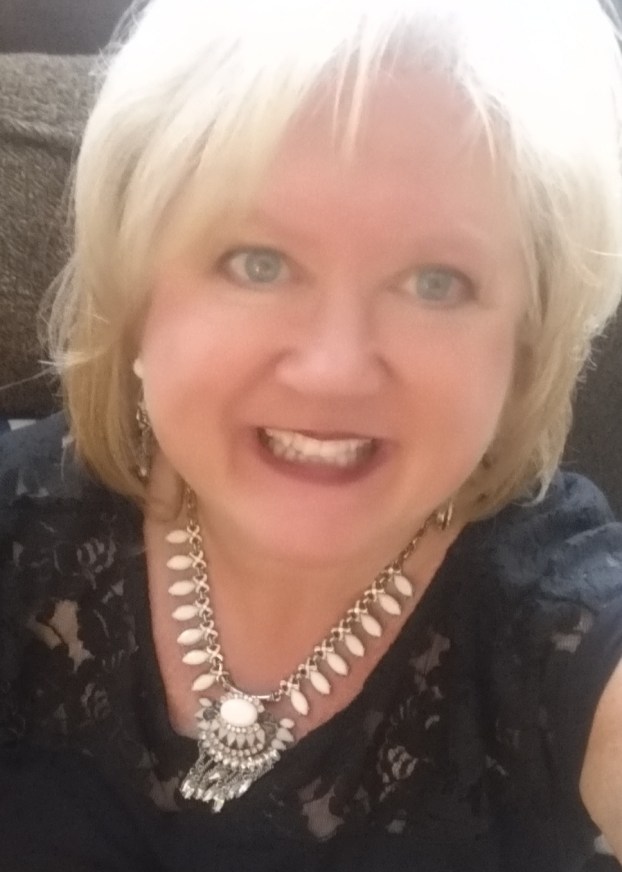 Meals on Wheels Executive Director Karen Stevens spoke at the Orange Rotatory meeting on Tuesday about the two components of the program.

Both programs are under Orange County Action Association (OCAA) and offer transportation and the Meals on Wheels program.

“Our busses are a vital service to Orange as there are many who do not have transportation,” Stevens said. “For a dollar a ride one way, we can take them there. They just need to call and schedule it one day in advance.”

“Drivers come in at 9:30 a.m. and put together the meals for their routes from a steam table,” Stevens said. “Each rout has 30-40 seniors and takes three to four hours to deliver all the meals.”

While there are other services which provide meals for seniors, Meals on Wheels is the only in which the driver interacts with the senior on an almost daily basis.

“Others ship the emails by mail and expect the senior to haul the box inside the house,” Stevens said.

Meals are delivered Monday through Friday. Prior to COVID protocols, the drivers would assist the seniors by changing a light bulb or addressing an envelope for them.

“During a hurricane, we will deliver once a week and make phone calls to check on them,” Stevens said.

Meals on Wheels began in the United Kingdom during World War II when many civilians were displaced by the German Luftwaffe’s bombing of London and other large cities in southern England. The Women’s Volunteer Service for Civil Defense responded to the needs of those who could no longer cook for themselves by preparing and delivering meals. They also took refreshments to servicemen in canteens during the war; it was from these canteens that the term “Meals on Wheels” originated.

After the war ended, a group of people in Philadelphia experimented with a home-delivered meal service for seven seniors in January 1954. The program was so successful that Margaret Toy, a social worker in Philadelphia’s Lighthouse Community Center, asked a local foundation for a grant to extend the program across the city. As is the case in the late 2000s, the seniors who were served in the 1950s did not require hospitalization or skilled nursing care, but only some help with meal preparation in order to maintain their independence, according to www.encyclopedia.com.

Funding for the local Meals on Wheels Program comes through grants, and donations.

“If you want to give to a local organization, think of us,” Stevens said.

The $1 fee for the busses does not cover the cost of the vehicles, so funding also comes from TxDOT. Department of Aging assists with funding for the meals.

Eligibility requires at the moment for home delivery is to be over the age of 60, due to COVID protocols.

“There is a three-to-four-page criteria,” Stevens said. “They don’t have to meet all of them but eight – 10 to meet the point system.”

The organization is also planning a fundraiser to be held in May or June.

“It is still in the planning stages at this time,” Stevens said.

The program serves 325-400 seniors a day throughout Orange County.

LCM Board gives students/staff the option of wearing masks

In its regular March meeting tonight, the Little Cypress-Mauriceville Board of Trustees voted 6 to 1 to allow staff and... read more