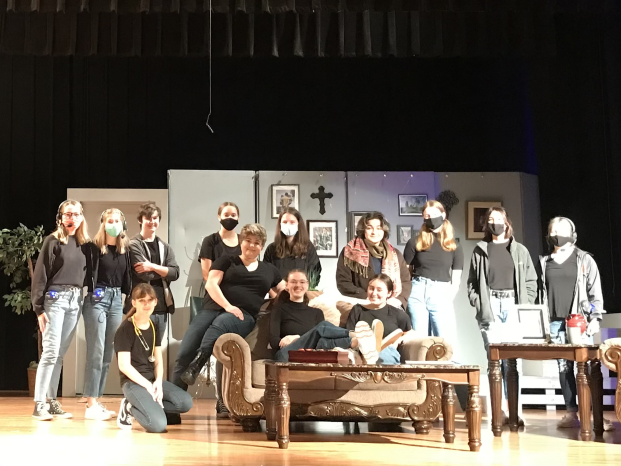 Dow Chemical a leader in production and community

By Van Wade  There is no doubt that Dow Chemical has been a blessing to the Orange County area. Not... read more