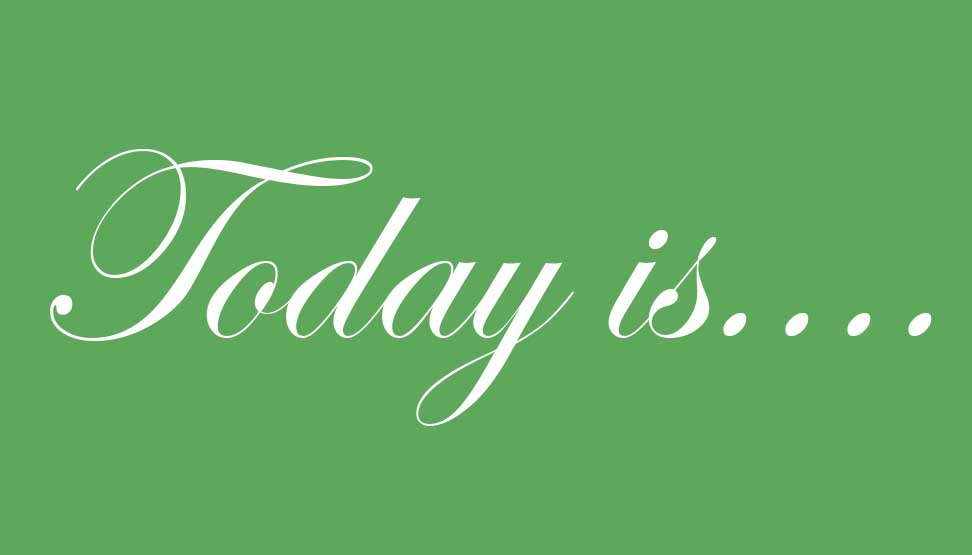 Large packages of meat and poultry can be broken down and frozen easily. But what about the fresh produce that many people rely on for important nutrients? Fresh vegetables only last so long, so people need to learn how to safely freeze fresh vegetables to avoid throwing them out. To freeze vegetables properly so they retain their flavor and texture, it is important to freeze them within a few hours of picking them from a garden or taking them home. Certain vegetables can be frozen in their raw state. The texture might change slightly upon thawing, but they will remain flavorful. Other vegetables may require blanching before freezing. Blanching requires scalding vegetables in boiling water or steam for a brief time. Blanching helps stop the enzymes that cause vegetables to decay, a process that can occur even in frozen storage. Items that do well with blanching include spinach, kale, winter squash, and broccoli, according to HGTV.com.

Another way to freeze produce is to remove the air that can compromise the food. You can do so by filling containers or bags and pushing out the extra air. Vacuum sealers can work to remove the air and help preserve items in the freezer longer; otherwise, use a tray pack method to freeze items. Place chilled and drained blanched vegetables in shallow trays or pans. Freeze them until the vegetables are firm and then quickly fill freezer bags or containers, says the National Center for Home Food Preservation.

Remember to label and date containers so items can be used in the order in which they were packed. Most vegetables maintain high quality for eight to 12 months at 0 F or lower, according to the University of Georgia.

Freezing fresh vegetables is an option when stocking up on essentials. Flavor and texture can be retained and items will not need to be discarded before they can be eaten.

Heart disease may be something most commonly associated with men, but it can be deadly for women as well. According to the Centers for Disease Control and Prevention, heart disease is to blame for one in every four female deaths in the United States. Americans’ female neighbors to the north also are not immune from heart disease, which is the leading cause of death for Canadian women.

Recognizing the threat that heart disease poses is a great first step for women who want to avoid becoming one of the hundreds of thousands of women who lose their lives to heart disease each year. The U.S. Food and Drug Administration offers the following advice to women looking to prioritize their heart health.

Thanks to food labels, it’s easier than ever for women to consume heart-healthy diets. When examining labels, look for foods that are low in sodium and sugar. When planning meals, avoid foods that are high in trans fats. In 2015, the FDA ruled that trans fats were not recognized as safe for use in human foods and gave manufacturers three years to remove them from their products. At press time, no such ban exists in Canada, though information regarding trans fats must be included on Canadian food labels. The Cleveland Clinic advises consumers to check labels for “partially hydrogenated oils,” which are a hidden source of trans fats. In addition, the Cleveland Clinic notes that foods such as cakes, pies, cookies, biscuits, microwavable breakfast sandwiches, and many types of crackers contain trans fats.

The FDA notes that many physicians prescribe aspirin to lower patients’ risk of heart disease, clot-related strokes and other problems related to cardiovascular disease. However, there are risks associated with long-term aspirin use, and such risks should be discussed with a physician. According to the FDA, bleeding in the stomach, bleeding in the brain, kidney failure, and certain types of stroke are some of the potential side effects of long-term aspirin use. Such side effects may never appear, but the risk that they might makes discussing the pros and cons of aspirin well worth it.

Women can learn more about heart disease by visiting www.fda.gov.

At dawn on March 6, 1836, the 13th day of the siege, the Battle of the Alamo commenced. Fighting lasted roughly 90 minutes, and by daybreak all the Defenders had perished, including a former congressman from Tennessee, David Crockett. The loss of the garrison was felt all over Texas, and even the world. The Defenders were from many different countries, including some Defenders who were native-born Mexicans. Following the battle, Santa Anna ordered the Defender’s remains burned.

This website also has an section for educators with information, worksheets and the following activities.

Make your own corn husk doll! Even if parents of pioneer children had spare money to spend on toys, it would have been a difficult task to find a store selling such things. However, this did not keep children from play – they simply made their own toys! Follow this step-by-step tutorial to make a corn husk doll of your own.

You are about to enter Texas in the 1830s. You are wearing a shirt and pants and have a gun without the accoutrements (powder, bullets, etc.) In addition, you are only allowed to take 10 of the following items. Which do you consider essential, and which do you leave behind for easier times? 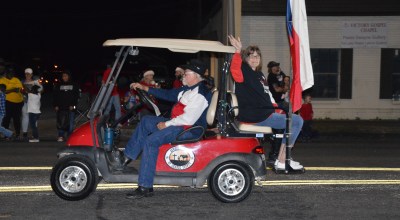 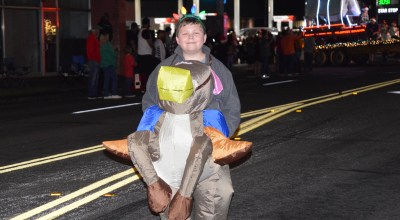 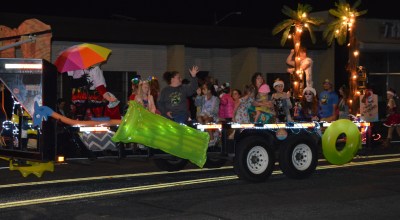 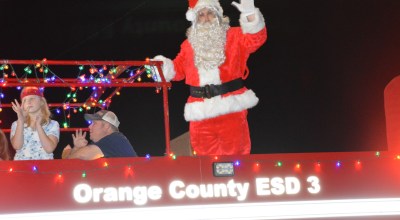