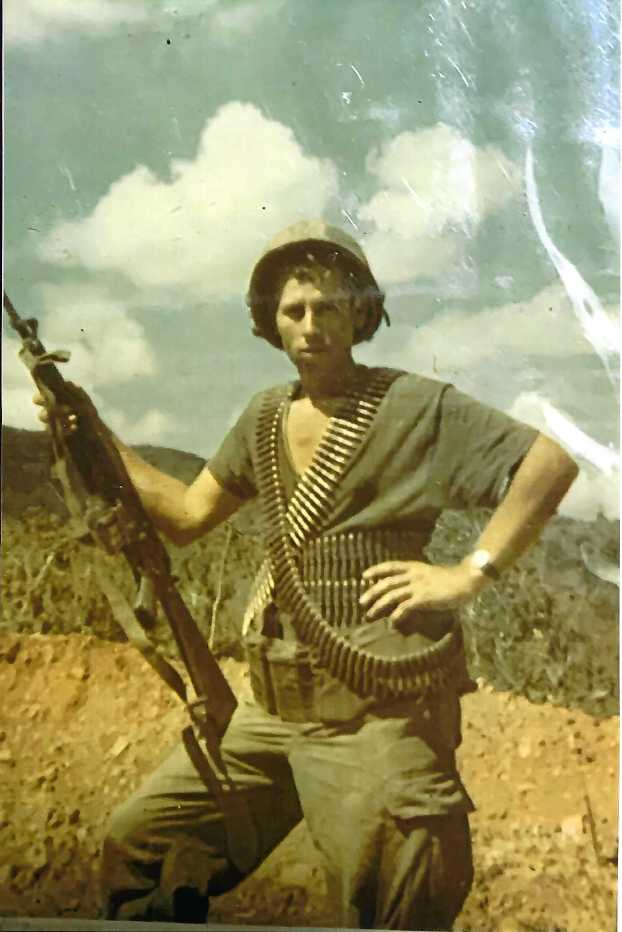 Loyd Kent Martin, age 74, of Seymour, TX, who quickly declined with cancer, went home to be with his Lord and Savior Wednesday night, February 17, 2021, to be joined together with his beloved wife of 44 years, Sue Hunt Martin.

Loyd was born February 4, 1947 in Seymour, TX to Florence Lester and Kenneth David Martin.  Survived by his sister: Brenda Martin Elliott and her daughter Gretchen and husband Pat Coyle; her son, Grant, and wife Sarah Elliott, and his daughters – Kallisa Velez and husband Jason Murphy; Kimberly Martin and husband Joseph Fruge’; and 4 grandchildren and 1 great-grandchild.  His son: David Martin and wife Amber and grandbaby Lia.

He was Seymour graduate and a Lamar Tech-Beaumont graduate in Beaumont, TX 1968.

He bought land in Mauriceville, Texas in the mid 1970’s and built a story and a half home, living in the home that he built with his wife and three children.

Services will be held at the family home in Seymour, TX at a later date due to coronavirus.