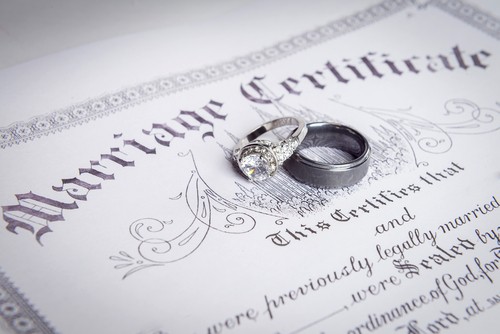 The following couples were reported to have obtained marriage licenses in the office of Brandy Robertson, Orange County Clerk, during the week of February 15 – February 19, 2021:

To The Leader The Art Museum of Southeast Texas (AMSET) will be moving its winter Free Family Arts Day to... read more